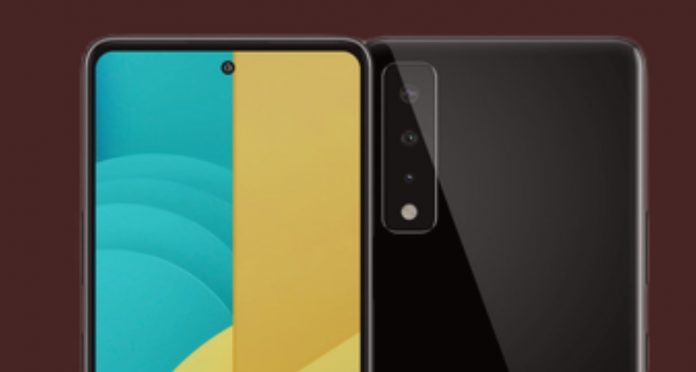 According to Voice’s Steve Hemmerstoffer, the LG Stylo 7 5G will be unveiled earlier this year. There will be two versions of the phone, the difference between them will be at the ‘5G’ point. While one supports normal 4G / LTE mobile networks, another will now be 5G, one of the popular features of 2020. It is possible to say that it will have a standard design in the light of the first information that emerged for the phone.

LG, which has made different experiments at the design point, does not seem to take risks in this model. The LG Stylo 7 5G will have a screen measuring approximately 6.8 inches, accompanied by a screen hole as the front camera. It is possible to say that the phone is quite big. We can say that there is not much detail about the cameras of the phone. The only information we have is that the cameras on the back will be positioned vertically and rectangularly.

The fingerprint positioned on the back of the previous model of the phone is carried to the side with the new model. In addition, a 3.5 mm headphone output will be added to the phone for those who like to use wired headphones. In addition to these features of the phone, the feature that is said to be an alternative to Samsung’s Note series is the arrival of “pen support”. This pen, which is said to be located at the bottom of the smartphone, is expected to provide a great advantage for LG.