Home Tech Samsung Galaxy Note 9 and Galaxy S9 Models Will Not Get One... 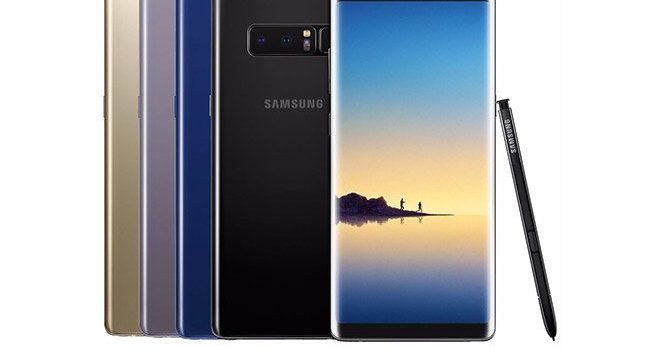 Samsung has begun to offer important features of the Galaxy S20 series to 2019 flagships. In the company’s South Korean forums, the 2018 flagship Galaxy S9 and Galaxy Note9 were also said to have these features, but there was an improvement that left this expectation.

In a news we shared with you last week, we mentioned that South Korean technology giant Samsung will release a new update for Galaxy Note10 and Galaxy S10 users, and this update will bring some important features in the Galaxy S20 series to the Galaxy Note10 and Galaxy S10 models. Samsung kept its promise and started updating the devices in question.

Now, there has been a new development regarding this issue. Samsung’s official forums in South Korea have begun to talk that after hearing this news, Samsung can do a similar work for the Galaxy Note9 and Galaxy S9. Even a moderator in the forum in question shed a green light on this topic. However, recent developments reveal that Samsung is not considering a new feature update for its flagships in 2018.

Samsung offered the Galaxy S20 and Galaxy Z Flip to the service of users with an interface called One UI 2.1. Last week, it was announced that the impressive features in this interface will be brought to the Galaxy S10 and Galaxy Note10 series. Within the scope of this update, users of the flagships that Samsung released last year; They started using features like Quick Sharing, Pro Video, Smart Gallery and Hyperlapse.

Samsung recently released an update for the Galaxy Note9 model. This update, which includes the March 2020 security patches, did not contain anything for the One UI 2.1 release. Therefore, the prospects of Note9 users to have new features flew away.

Google Shifts Pixel 4a and Pixel 5 Production to Vietnam Due...