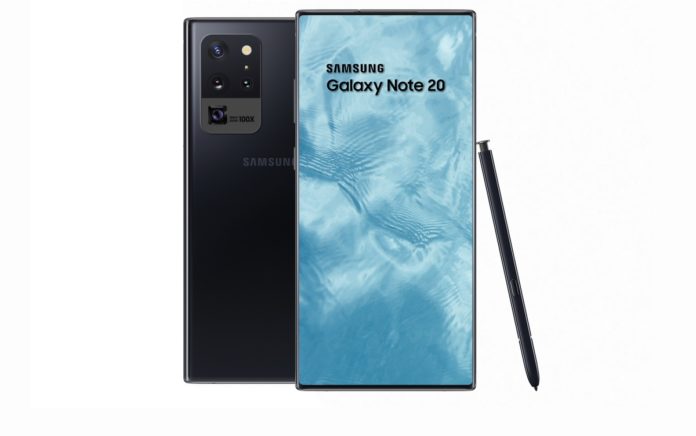 Samsung’s new flagship Galaxy Note 20, which will be released in the second half of the year, is said to use the Exynos 992 processor, which will prevent problems in the Exynos 990 with its improved performance.

Samsung has launched the Galaxy S20 series in China, South Korea and the USA with a Snapdragon 865 processor. The new generation flagship phones were offered for sale in other countries with the Exynos 990 processor. However, Exynos 990 models showed relatively poor performance and higher power consumption than Snapdragon 865 models.

Exynos 992 will prevent problems with Exynos 990
It is reported that the South Korean company has been working on the Exynos 992 chipset for the past few months. It is among the information that Samsung developed the new processor with a 6 nm production process. It is also stated that Exynos 992 will offer more efficient design and processing performance (1-3% higher than Snapdragon 865) compared to Exynos 990.