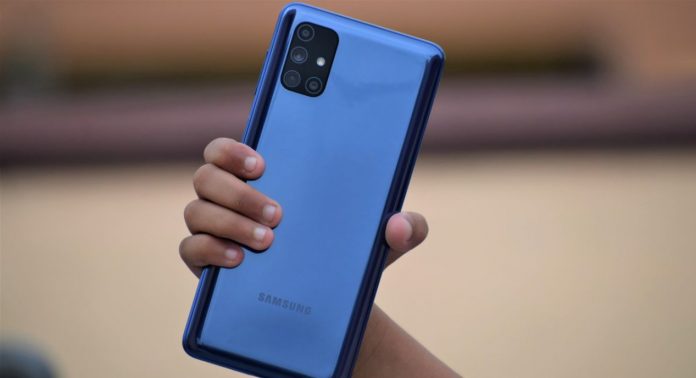 Samsung Galaxy M62 battery capacity has been revealed with the certificate issued by the US Federal Communications Board. The company, which offers mid-segment models with high battery capacity to users, will also attract attention with the battery of the Galaxy M62 model. Because the model will have a battery of a size similar to a powerbank.

Samsung had also offered high battery capacity to its users in previous Galaxy M models. It has now been determined that the model, which shows itself with the SM-M62F / DS model number, has been certified by the US Federal Communications Board (FCC).

In the certificate prepared, the battery capacity of the Samsung Galaxy M62 is 7,000 mAh. This means that the model can be used for a long time on a single charge. Although the FCC certificate does not include other features, the performance test of the model is included in the Geekbench. According to the conclusion here, the model has Exynos 9825 processor, 6 GB RAM and Android 11 features.

The news that the mentioned model was a tablet had shown itself. However, the FCC’s certificate clearly states that the model is a smartphone.

Other features of the model, such as the screen and camera, are expected to emerge soon.

Pokémon GO will allow player to become NPC in quest