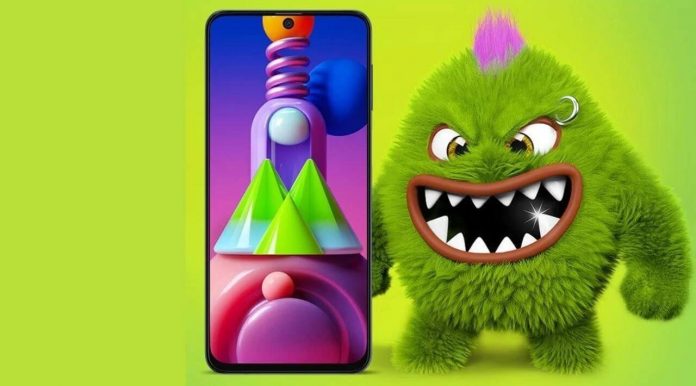 New information about the Samsung Galaxy M52 5G has emerged. The countdown has begun for the smartphone, which will soon be available to users. The front and rear camera features of the device, which is positioned at the middle level, were leaked.

The Samsung Galaxy M52 5G, which will have a quad rear camera setup, will have the same features as the Galaxy A52 model. However, if the leak is correct, the front cameras of the two devices will be identical.

In addition, the device may have similar capabilities in the video section. Galaxy A52 model has 4K 30 FPS and 1080p 60FPS shooting quality. It is claimed that these features will also be in the Galaxy M52 model. The smartphone, whose front camera is also leaked, will welcome us with a 32 Megapixel lens.

The Samsung Galaxy M52 5G, which will be included in the mid-range smartphone competition, does not want to stay in the background. In particular, the dominance of its Chinese rivals at a moderate level is also carefully followed by Samsung. For this reason, the company scrutinizes the price-performance issue.

The processor used by the smartphone, which was displayed on the Geekbench platform in the past days, has been announced. The Samsung Galaxy M52 5G will be powered by the Snapdragon 778G processor. The processor, which draws attention with its more performance structure than Snapdragon 750G, can put Samsung ahead of the competition.

The smartphone, which will have 6 GB of RAM, will provide Samsung Galaxy M52 5G users with 128 GB of internal storage. Also, according to rumors, the smartphone will have a battery capacity of 4500 mAh. Bringing high battery capacities to its users in the Galaxy M series, Samsung will apparently change. Let’s see if the company will be able to stand out in terms of price performance with its new smartphone. We’ll wait and see…

PUBG.op.gg: how to view player and match statistics on the website