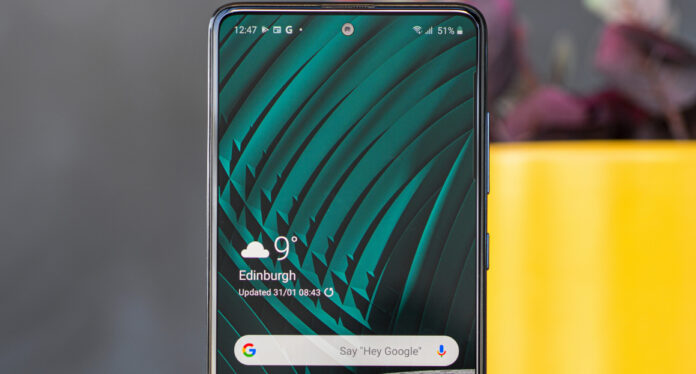 Galaxy M51 and M31s come with four cameras!
According to reports shared by sources close to the company, the Galaxy M31s will be released next week or early June. The Galaxy M51 model is expected to meet users at the end of June. It is stated that both phones will have four rear cameras.

The main camera of the devices will be the Samsung ISOCELL GW1 with a resolution of 64 Megapixels. In this context, we see that the rendering visuals of the Galaxy M51 that appeared a few months ago and show that it has three rear cameras are wrong.

Although the previous reports stated that both devices will offer 128 GB of storage, it is stated that there may be 64 GB versions. As you can imagine, it will be out of the box with Android 10 operating system and One UI 2.0 user interface. Finally, the Galaxy M51 will have a fingerprint reader on the screen.