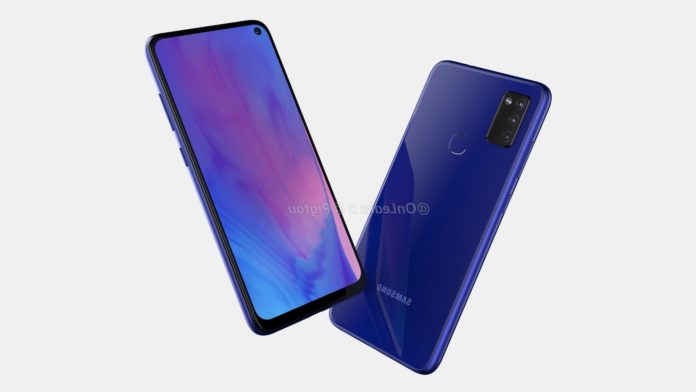 The Samsung Galaxy M51 design was unveiled by OnLeaks, known for its accurate leaks. Let’s see how the new model of the increasingly popular Galaxy M series looks.

Here is the Galaxy M51 design!
Galaxy M family, one of the new series of Samsung, continues to come up with brand new models. Attracting attention with its affordable prices, a new member is preparing to join the series.

The Galaxy M51, unveiled by OnLeaks, which speaks of its name with the correct leaks it has made so far, will come with a 6.5-inch Full HD LCD screen. Also on this screen will be the perforated front camera, Samsung’s new design language.

When we look back, the Galaxy S20 series comes to mind. There are three camera sensors and LED flash in the rectangular shaped special enclosure. The fingerprint sensor is located on the back of this model, not embedded in the screen.