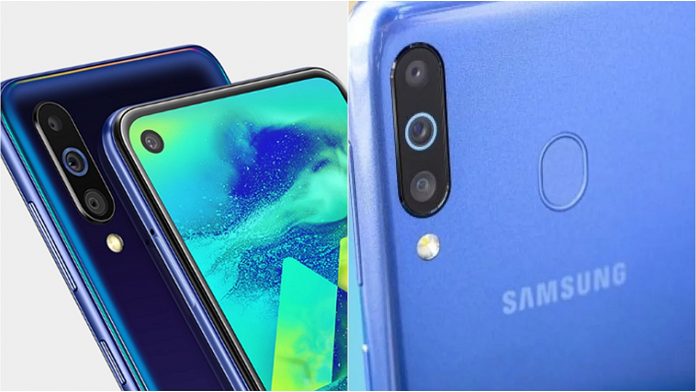 The first signs of the Samsung Galaxy M42 were seen in November. Thanks to various certificates, it has been revealed that the phone will carry a battery with a capacity of 6000 mAh. The Galaxy M42 has now appeared in the Wi-Fi Alliance registrations with the model number SM-M426B / DS.

The model number also reveals important information about the Galaxy M42. The model numbers of all international versions of 5G phones that Samsung has released so far end in B / DS format.

In the Wi-Fi Alliance record, there is no concrete information about the Samsung Galaxy M42, except for dual band Wi-Fi support and the presence of the Android 11 operating system. However, it will not be a surprise that new details about the Galaxy M42 will emerge in the upcoming period.

Somag News is an online international news platform that founded in 2019 with a dynamic news team.Our news team includes reporters that has a speciality in different fields from each other.
Contact us: [email protected]gnews.com
MORE STORIES

Which Office Package Is Most Recommended For You?