Home Tech Samsung Galaxy M41’s OLED Screen Can Be A Turning Point For The... 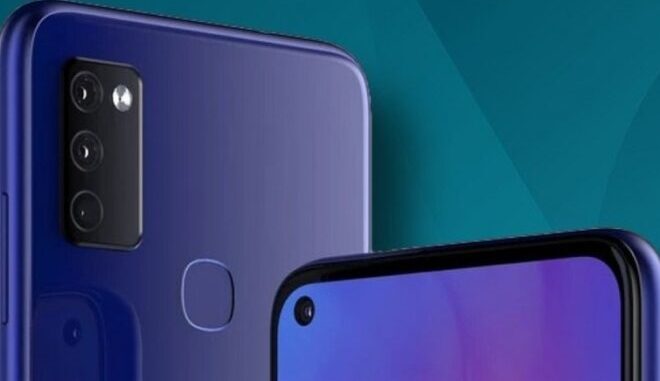 It has been spoken for a long time that Samsung is looking for a manufacturer other than Samsung Display to reduce the cost of OLED screens used by Samsung’s smartphones. Galaxy M41, which will be the company’s new entry-middle segment phone, may come across as a model that will break at this point.

Galaxy M41, which is expected to come as Samsung’s new entry-mid-level phone, will be added to the company’s affordable devices. The device, which will offer a good viewing experience with the OLED display, can represent an important milestone for the South Korean tech giant.

The Galaxy M41 may be the first OLED display Samsung smartphone whose display was not produced by Samsung Display. Sources close to the company mention that the phone’s OLED screen will be produced by China Star Optoelectronics Technology (CSOT). Sources suggest that Samsung has decided to use these screens on its entry-level phone, but the screens produced by the BOE are also in the testing process.

The Galaxy M41 is expected to have a 6.67-inch display with a 19.5: 9 aspect ratio, supporting FHD + resolutions up to 2,340×1,080 pixels. The screen of Samsung’s smartphone may include CSOT-made OLED panels used by Xiaomi Mi 10 and Motorola Edge.

Galaxy M41 may end Samsung’s dominance on the mobile screen side. Although Samsung Display is said to not be very pleased with this decision, it will significantly reduce Samsung’s smartphone production costs. Therefore, Samsung will have made more profit in the lower segments.

Such moves made especially on the screen side help to lower the price range for entry-level Android smartphones. Thus, it is possible that the segment whose profitability is discussed is reasonable for both the producer and the consumer. The Galaxy M41 is expected to be introduced in the coming months and we will see how new screens will affect prices in the future.

Recently, Samsung’s Galaxy S21 series was going to be changed and it was said that BOE will use OLED panels. However, it is claimed that the screens of the BOE did not pass Samsung’s testing process and may return from the South Korean company’s decision. 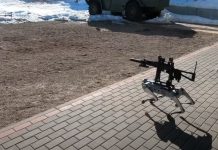 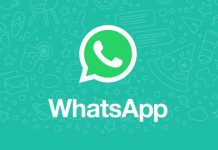 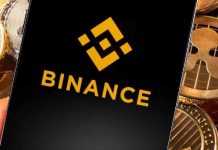