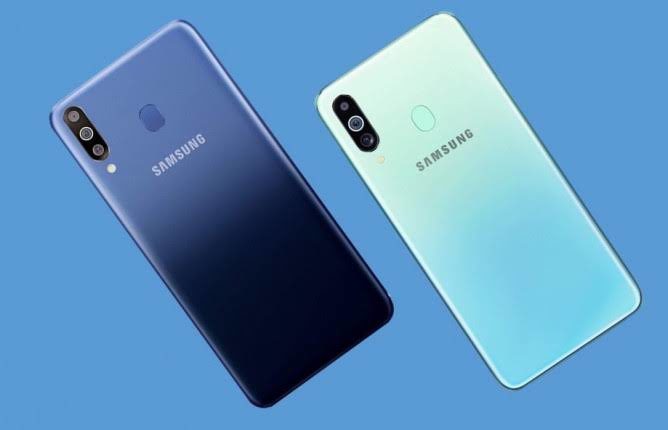 Samsung Galaxy M31, which is one of the models that Samsung will add to the Galaxy M series in 2020, is quite curious with its design and specifications.

If we look at other information about the new smartphone, there are reports that the device will use the Exynos 9611 or Snapdragon 665 AIE chip. It is said that the device will have up to 6GB of RAM and a new red color scheme. As far as imaging is concerned, the main camera is said to have 48MP, as well as an ultra wide angle lens and depth sensor. For now, there is not much information about the fourth camera. In addition, Samsung is currently developing Samsung Galaxy M11, Samsung Galaxy M21 and Samsung Galaxy M41. These phones are expected to be officially released in the first quarter of 2020.

Recently appeared in Geekbench tests
The upcoming device M31 was recently introduced in the Geekbench with the model code SM-M315F. According to the information in the Geekbench, the M31 managed to achieve 348 points in the single-core processor tests. In the multi-core tests, the phone gave good hints of up to 1,214 points.

The technical specifications of the device cannot be reached yet and it seems to be more curious and talked about in the coming days. We will be here to share the official announcements from technology giant Samsung.