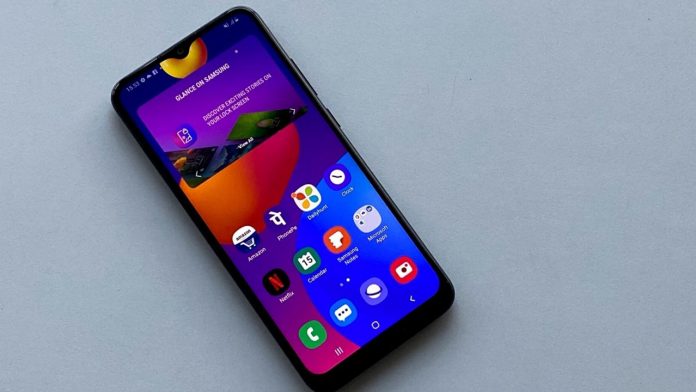 Samsung Galaxy M22 rumors have been floating around for a while. New phone leaks are constantly being added. The most recent of these leaks was the Bluetooth certification of the Samsung Galaxy M22.

However, thanks to Geekbench’s benchmark test, it was also possible to see other features of the Samsung Galaxy M22. Accordingly, the smartphone will come with the Helio G80 processor. Although it seems that this processor will be accompanied by 4 GB of RAM, different RAM options are expected to be offered. It is also seen in the list that the phone will come out of the box with the Android 11 operating system.

Documents from the US Federal Communications Commission (FCC) also showed that the phone will have 25W charging support. However, it is also known that the 25W charging adapter will not come out of the phone’s box.

There has been no big announcement from the company for the Samsung Galaxy M22 yet. However, the smartphone is expected to have the same features as the Galaxy A22.

Call of Duty: Mobile reveals all the news of its Season...