Home Tech Samsung Galaxy M22 on the horizon: The leak that raises expectations! 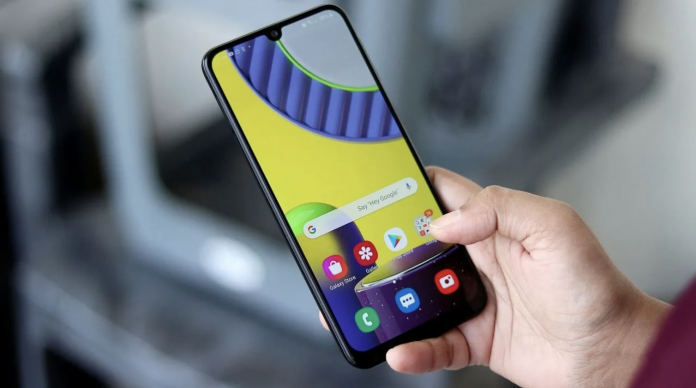 A new leak has emerged that shows that the launch date for the budget-friendly smartphone Samsung Galaxy M22 is not too far away.

Having obtained most of its market share from price-performance-oriented phones, Samsung continues to expand its product family. At this point, the company, whose biggest weapon is the ‘Galaxy M’ series, is preparing to come up with its new smartphone Galaxy M22. Galaxy M22, whose many features were revealed and even processor scores were evident in Geekbench performance tests, received its certificates with the model number SM-M225FV/DS.

The Samsung Galaxy M22 has now appeared on the Samsung Russia support page. The exact name “Galaxy M22” was not mentioned, but the model number SM-M225FV/DS was highlighted. As we mentioned, this same number has also been seen in leaked Geekbench and FCC listings in the past. All this is a harbinger that the Galaxy M22 is not far away and will be introduced soon.

The Samsung Russia support page does not contain any spec information for the SM-M225FV/DS phone. But from the leaks that have surfaced so far, we have an idea of ​​what to expect. Galaxy M22 will have a 13 Megapixel selfie camera on the front and a 48 Megapixel camera on the back. The device, which is known to have similar features with the Galaxy A32 in terms of battery, will come with a huge battery with a capacity of 6000 mAh.

When we look at the color options; It is expected to be released in three different forms, blue, black and white. Supported by the MediaTek Helio G80 processor, the Samsung Galaxy M22 is positioned at the entry level. This processor, which was previously seen in the Galaxy A32 model, draws attention with its 12nm production architecture and Mali-G52 MC2 internal graphics processing unit. Although it is thought that the phone will be introduced in a short time, unfortunately, there is no definite date yet.