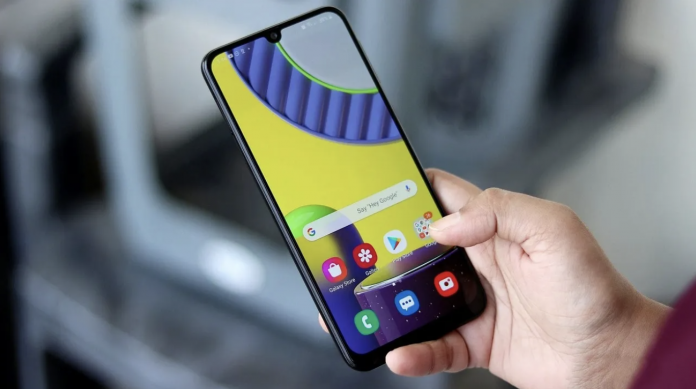 Samsung, one of the strongest players in the smartphone industry, has officially announced the long-awaited Galaxy M22 model.

One of the strongest players in the smartphone industry, Samsung continues to appeal to its users with its new moves. Finally, the company has officially announced the long-awaited Galaxy M22 on its official German website. The smartphone, which has almost all the details explained except for its price, draws attention with its similarity to the Galaxy A22 model.

The Samsung Galaxy M22, which has a 6.4-inch Super AMOLED panel with a resolution of 720 x 1600 pixels, confronts the user with a 90 Hz refresh rate. Considering its features, the device, which is understood to be in the middle segment, can write its name among the most preferred models if it is affordable.

The smartphone is powered by MediaTek’s Helio G80 processor. The processor, which is produced with a 12 nm fabrication process and contains 2 ARM Cortex-A75 running at 2.0 GHz and 6 ARM Cortex-A55 cores running at 1.8 GHz, also uses the ARM Mali-G52 unit on the graphics side. 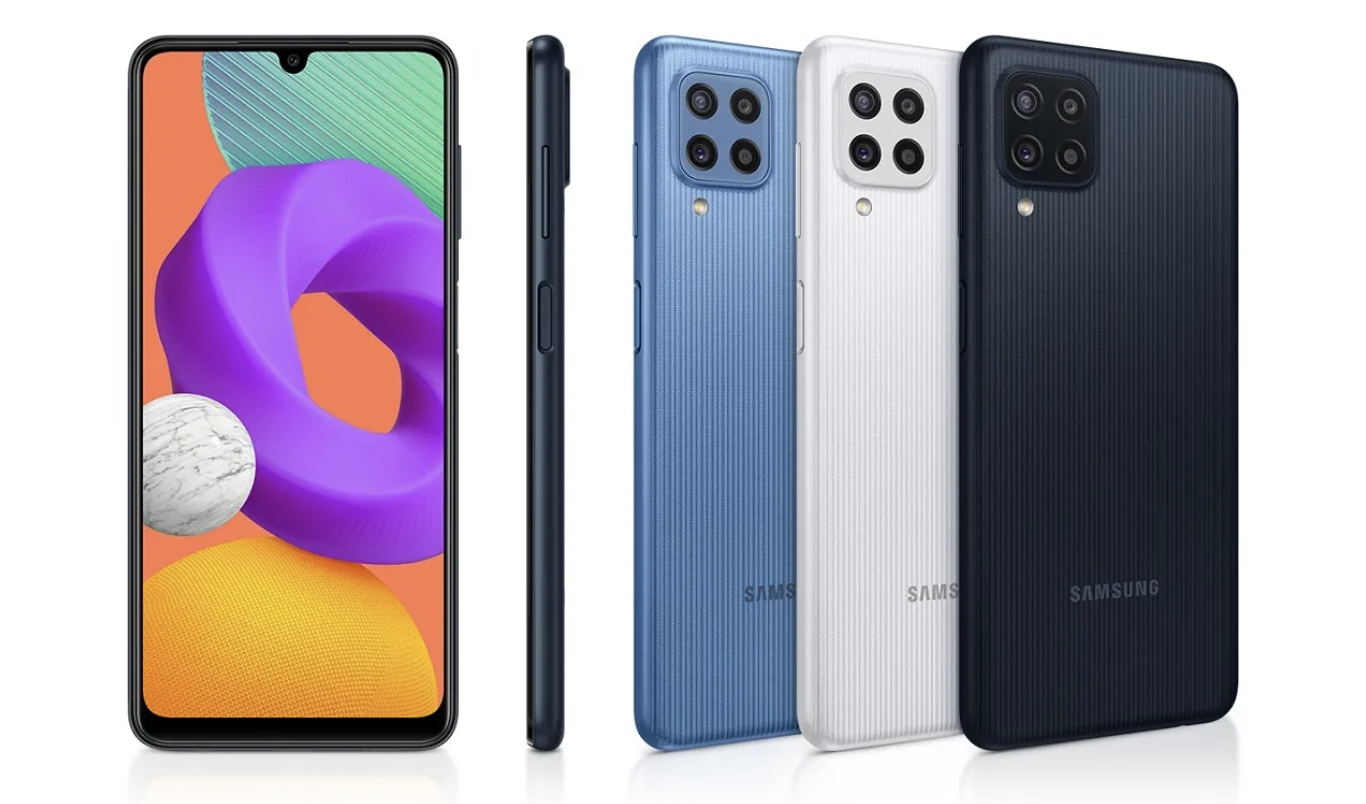 The device, which uses 4 GB of RAM on the memory side, has 128 GB of internal storage. In addition, it should be noted that the fingerprint scanner is mounted on the side.

The smartphone is powered by a 5,000mAh battery with 25W fast charging support, which can be charged via the USB-C port. On the other hand, the device that is expected to run the Android 11-based One UI interface as soon as it comes out of the box; It also includes hardware features such as dual SIM support, 4G VoLTE, Wi-Fi 5, Bluetooth 5.0, NFC, microSD card slot.