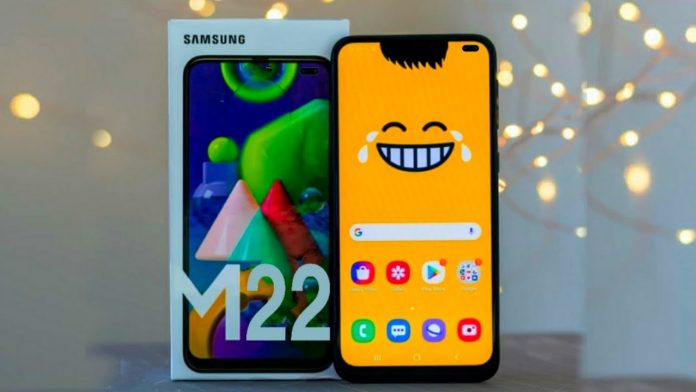 Samsung Galaxy M22 is not a newcomer to the rumor mill. Some features of the Samsung Galaxy M22 have leaked to the internet before. A new document submitted to the US Federal Communications Commission (FCC) shows that the phone’s debut is imminent.

According to this certificate, the phone will also support 25W fast charging. However, there is a remarkable point here. According to the registration in the FCC, a 15W charging adapter will come out of the phone’s box.

In short, those who want to take advantage of 25W fast charging support will need to buy an extra charging adapter. Since Samsung has made such applications before, it does not seem surprising that such a step has been taken.

According to the leaks, the Samsung Galaxy M22 will stand in a place similar to the A22 in terms of technical specifications. 90 Hz 6.4 inch Super AMOLED Infinity-U display, 48 megapixel main rear camera, 13 megapixel front camera and 6000 mAh capacity battery are among the phone’s features.

The admired Pedestrian has a release date on consoles