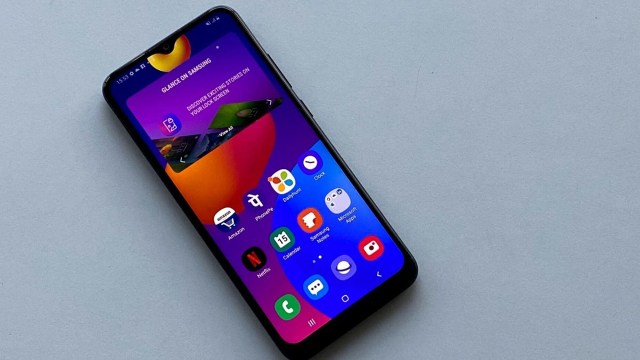 Samsung Galaxy M22 has not yet given any official information about it. However, it is known thanks to the leaks that the release of the smartphone is not far away. The Samsung Galaxy M22 was recently certified Bluetooth with model number M-M225FV_DS. The smartphone has now been spotted on a European e-commerce site. This leak shows that the phone will be sold in Europe for 239.90 euros including VAT.

It is worth noting that the price in question is for the version of the phone with 4 GB of RAM and 128 GB of storage. Previous leaks had shown that the phone will be built on top of the Galaxy A22. Seeing the Samsung Galaxy M22 with the MediaTek Helio G80 in Geekbench’s benchmark test also confirmed this leak.

Records from the US Federal Communications Commission (FCC) show that the Samsung Galaxy M22 will have 25W fast charging support, but will come with a 15W charging adapter. Galaxy A22 has 15W charging support. Therefore, it can easily be said that the two phones will be separated at least at this point. Accordingly, the claim that the 6000 mAh battery will give the smartphone the energy it needs makes a little more sense.

The Samsung Galaxy M22 does not seem to stray far from the A22 in terms of other features. The 6.4-inch 90 Hz Super AMOLED display, 48-megapixel main camera, 8-megapixel ultra-wide-angle camera, macro camera and depth sensor are among the features expected on the phone.