South Korean technology giant Samsung’s Galaxy M series will be owned by the new phone Galaxy M21 first details appeared. The shared report includes details about the storage and processor of the phone, as well as information on the colors of other Galaxy M series devices.

The Samsung M21, which is displayed with the model number ‘SM-M215F da, is expected to come in two different storage areas, 64 GB and 128 GB. The predecessor, the Galaxy M20, comes in a choice of 32 GB and 64 GB, which seems to be a very reasonable claim. 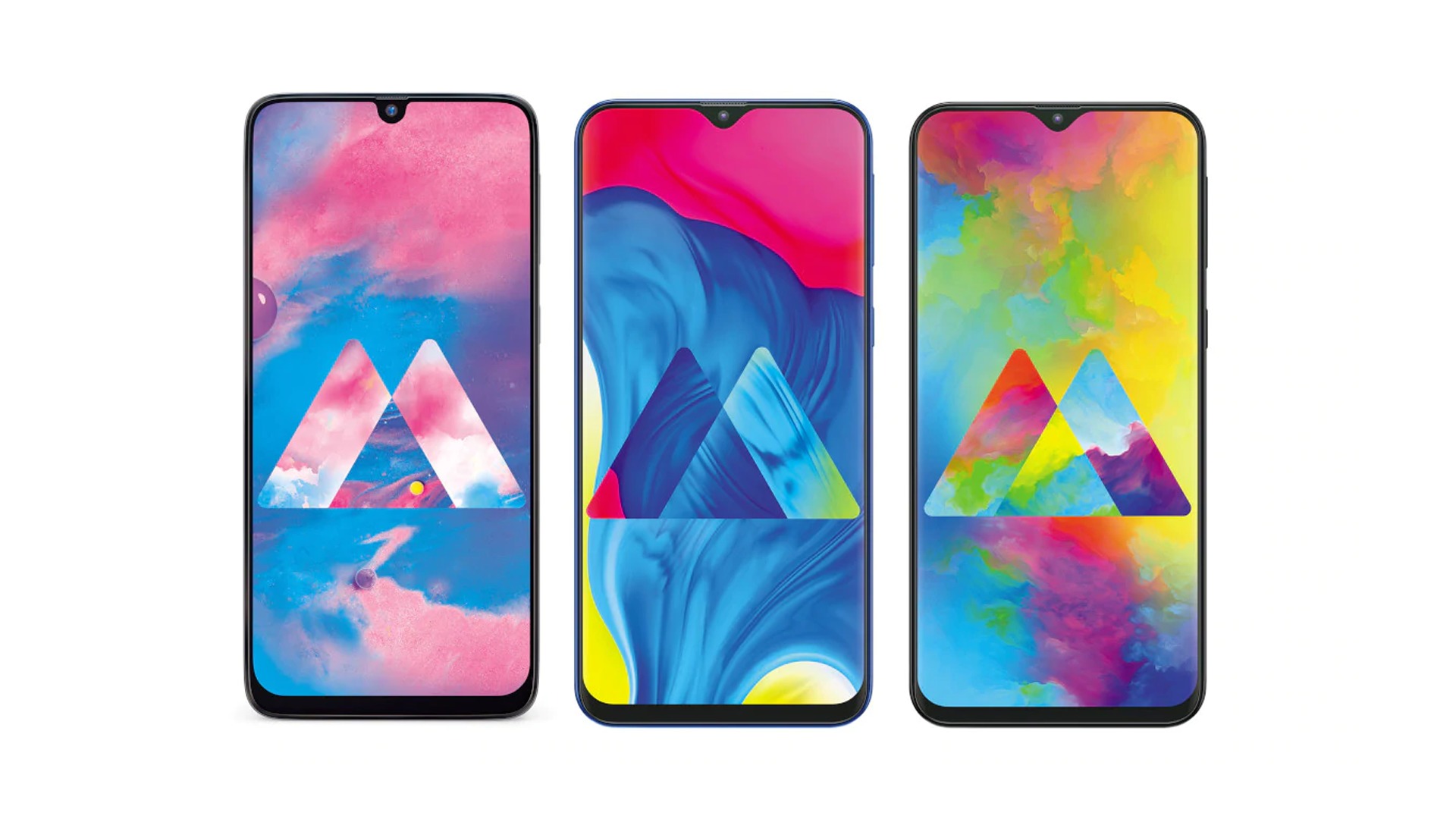 Some technical features expected to be included in the Samsung Galaxy M21:

Since the Samsung Galaxy M21 is a very new device, we can’t talk about it clearly. However, according to some sources, the chipset will be powered by the Exynos 9609 or Exynos 9611. On the other hand, the most up-to-date Android 10 device with a triple camera module is also expected to take place.

The report, which includes information about the new Samsung devices, also says that the upcoming M-series phones, such as the Galaxy M11, Galaxy M21 and Galaxy M31, will be available in common colors such as black and blue. However, there will be a different third color option for each of the devices. At this point, the Galaxy M11 purple, Galaxy M21 green and Galaxy M31 red colors will be available as an additional option.

The Galaxy M10 and Galaxy M20 phones were officially launched in India last January. Therefore, the new Galaxy M series smartphones are expected to be available in the first quarter of next year. We will continue to share information about Samsung’s new Galaxy M series.