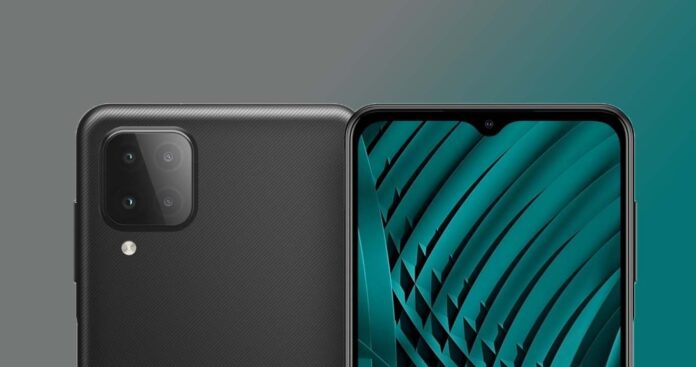 It was displayed on a Thai certification site along with the Galaxy M12 features that Samsung will launch in the future. Thus, some technical features of the phone came to light. Among these features, the battery capacity attracted the most attention.

There were claims that the Galaxy M12, which appeared on the Thailand NBTC certification site, would have a battery capacity of 6,000 mAh. These claims were confirmed by the device’s features in NBTC.

Another striking point among the Samsung Galaxy M12 features was the hardware side. It is clear that the device will be powered by the Exynos 850 processor manufactured by Samsung and will have 3 GB of RAM.

The processor used in the Galaxy M12 also shows that the device will be budget-friendly. The company uses the same processor in the Samsung Galaxy A21s.

On the other hand, some information about the Galaxy M12 design has previously been leaked. According to the leaked render image; The M12 will come with a drop notch display and the fingerprint reader will be located on the side of the phone. There is currently no information about the price and release date of the smartphone.

Intel: We Pull Out of the Modem Market Due to Qualcomm’s...