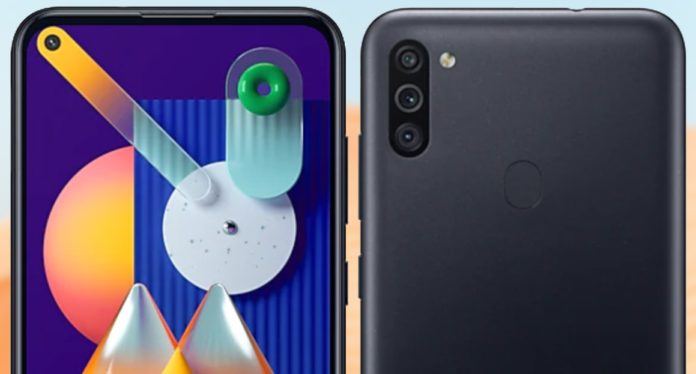 Samsung Galaxy M11 has been one of the phones that have not been on the agenda with leaks recently. Although no official announcements or press releases have been shared, the device is listed on the Samsung UAE website.

Before moving on to the Galaxy M11 features, we should mention that its price has not been announced yet, so it is not known in which countries it will be available. A phone with an affordable price tag we think will be sold in Turkey.

The South Korean tech giant did not disclose the processor of the device, but stated that it is an eight-core structure operating at 1.8 GHz. The phone, which has 3 GB of RAM and 32 GB of storage, has a microSD card slot.

When we go back, the triple camera setup welcomes us. The main camera with f / 1.8 aperture at 13 Megapixel resolution is accompanied by a 5 Megapixel f / 2.2 ultra wide angle camera and a 2 Megapixel f / 2.4 depth detection sensor.

The video recording capability is limited to Full HD / 30 FPS, the phone’s 5000 mAh battery is charging via the USB-C port. The phone weighing 197 grams, while the 3.5mm headphone jack is protected, the NFC feature is not included. The phone, which comes with 2.4 GHz Wi-Fi b / g / n and Bluetooth 4.2, offers three different color options.