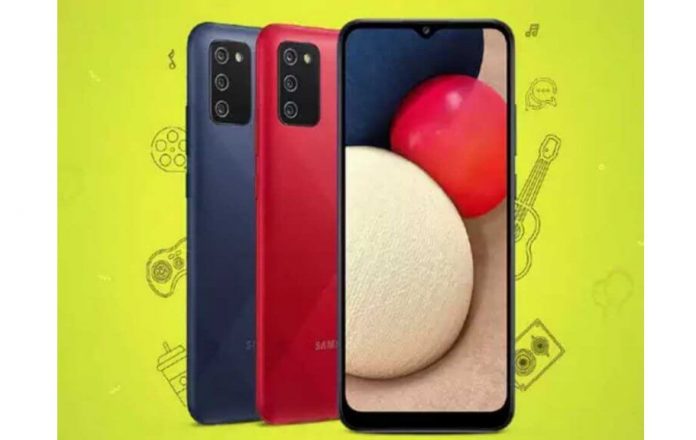 The Samsung Galaxy M02s has been announced as a smartphone that combines entry-level features at an affordable price. Standing out with its triple rear camera and quite large screen, the smartphone is a candidate to be one of the most popular entry-level models.

South Korean tech giant Samsung has officially announced the Galaxy M02s, its latest entry-level smartphone. The Galaxy M02s is likely to be one of the most affordable smartphones Samsung will launch in 2021, but it comes with some remarkable features.

If we consider the design first; Unlike many current Samsung smartphones, Galaxy M02s comes with a drop-notched screen design instead of a perforated screen. When we look at the back of the device, we see a plastic surface with a nice design and a triple camera placed in a rectangular module.

The new Samsung Galaxy M02s comes with a 6.5-inch HD + display that offers a resolution of 1.560 x 720 pixels. At the heart of the smartphone, powered by the Snapdragon 450, one of Qualcomm’s popular entry-level processors, is the Adreno 506 GPU, 4 GB of RAM and 64 GB of internal storage that can be expanded with a microSD card.

One of the most striking features of the Galaxy M02s is the triple rear camera setup. The device, which has a 13 MP main camera, supports this camera with a 2 MP depth sensor and a 2 MP macro camera. In addition, let’s say that there is a 5 MP selfie camera with f / 2.2 aperture in the drop notch on the screen.

Samsung Galaxy M02s, which will meet with consumers in three different color options as black, blue and red, has a price tag of 15,999 Nepalese Rupees in Nepal where it was announced. However, if the device comes to our country, there is a possibility that it will have a higher price tag due to the effect of exchange rate or taxes.