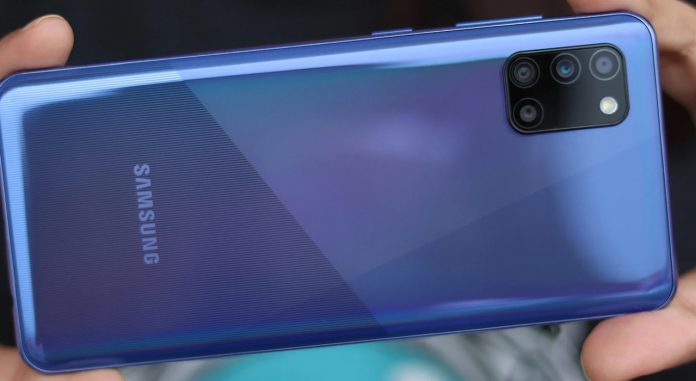 There are estimates about the Samsung Galaxy Jump features. The Galaxy Jump is expected to have partially the same features as the Galaxy A32 5G. 6.5 inch HD + LCD screen and MediaTek Dimensity 720 processor stand out in the expected specifications. This processor has Cortex-A76 running at 2.0 GHz and Cortex-A55 cores running at 2.0 GHz. In addition, the processor includes a Mali-G57 MC3 graphical interface.

It is estimated that Samsung Galaxy Jump will have 48 Megapixel main camera + 8 Megapixel ultra wide angle camera + 5 Megapixel macro camera and 2 Megapixel depth sensor. However, a 13 Megapixel front camera will appear before users. In the features of the model, the last 5,000 mAh battery, 15W fast charging and Android 11-based One UI 3.0 details stand out.

There is no information yet for the date when the Samsung Galaxy Jump will be available for sale. However, some sources state that the official announcement about the model will be made in the coming days.

Find Samsung had released a model with a different name earlier in the year. The Samsung Galaxy Quantum 2 model was introduced to users with quantum cryptography technology. The current model was also the second model Samsung made differently in 2021. It was claimed that only South Korea was chosen for the sale of Galaxy Quantum 2, which stands out with its security level. There was no information that such a step would not be taken for the Samsung Galaxy Jump.