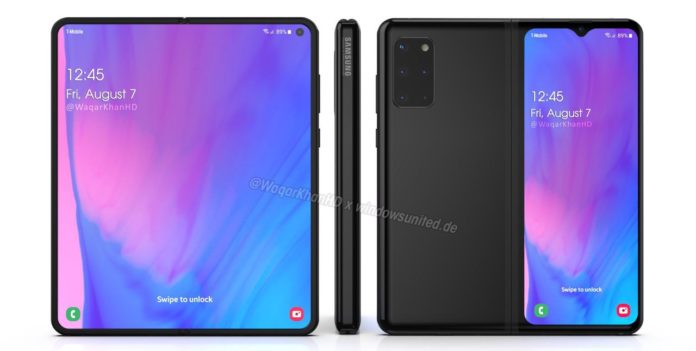 According to certain features, the phone will have an AMOLED screen of 7.7 inches. With a refresh rate of 120 Hz, this screen also supports QXGA Plus. The secondary screen was stated to be 6.4 inches Full HD Super AMOLED.

The phone will have 64 Megapixel telephoto, 12 Megapixel wide and 12 Megapixel ultra wide camera. Along with these, there will be a 10 Megapixel selfie camera on both front and back.

The phone, which is said to be powered by Snapdragon 865, is said to meet users with 5G support. It is currently unclear when the model will be introduced.

COLLABORATIONS WITH WHICH BTS COULD SURPRISE US IN 2020

Legendary Game Should Also Be Available on Netflix, According to God...