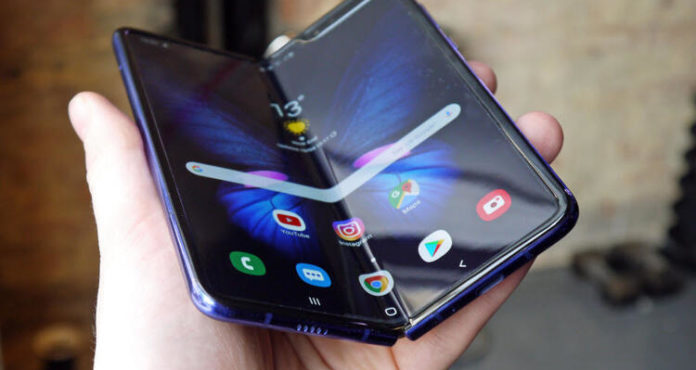 Despite the failure of Galaxy Fold last year, Samsung has shown its determination with Galaxy Z Flip this year. Galaxy Fold 2, the company’s new foldable phone, will apparently come with a new camera technology.

Galaxy Fold, Samsung’s first smartphone, was remembered for failure despite creating great expectations. Nevertheless, the company had shown with its new model that it would not suspend its work in this area.

According to multiple sources, Samsung will develop another model called Galaxy Fold 2. In this device, which will be the new version of the original foldable phone, the camera system will be changed and the cameras will be embedded on the screen.

On the other hand, the new UTG (Ultra Thin Glass / Ultra Thin Glass) technology will also be used in Galaxy Fold 2 because the Vietnam factory that produces these glasses has increased its production capacity in order to meet the demand.

The new foldable smartphone will probably have to fight primarily against the bad reputation of its predecessor. This year’s Galaxy Z Flip model is another new and yet to prove itself.

The camera of the new phone may be under the screen:
Allegations made about the new phone show that this phone will use a camera embedded in the screen. So Galaxy Fold 2 won’t have a drop notch or hole on its screen.

According to the allegations made on Twitter and leaks, our information about the phone is as follows: