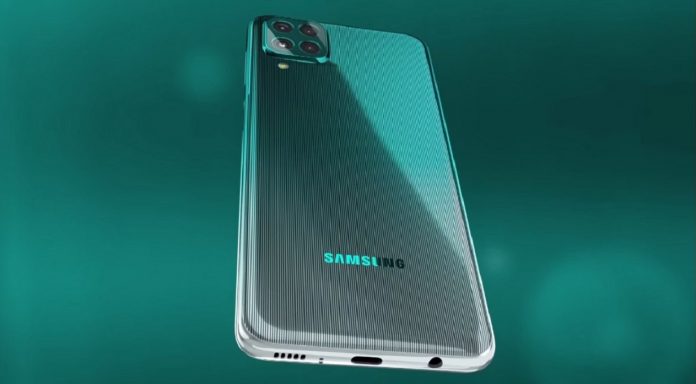 Last year, Samsung launched the Galaxy F41, the first smartphone in the F series, in India via Flipkart. Following the first model of the F series, we see the Samsung Galaxy F62 today.

The features of the phone, which were previously subject to leaks, were officially announced by Samsung. Let’s take a closer look at the phone with the processor used in the Galaxy Note 10 series.

Samsung has added a new one to its F series models and officially unveiled the Galaxy F62. The phone, which attracts attention with its features, looks very good in terms of design and price.

Galaxy F62 comes with a 6.7-inch FHD + resolution AMOLED display. There is a 32 Megapixel resolution front camera in the top center of this screen, which has Gorilla Glass 3+ protection.

The phone, with the fingerprint reader on the side, is powered by the Exynos 9825 processor we saw in the Galaxy Note 10 series. The model, which comes with two different memory options as 6 GB and 8 GB, has 128 GB on the storage side. The device has 7.000 mAh battery capacity and supports 25W fast charging.

Next month’s trailer for the next Snowpiercer released to Netflix