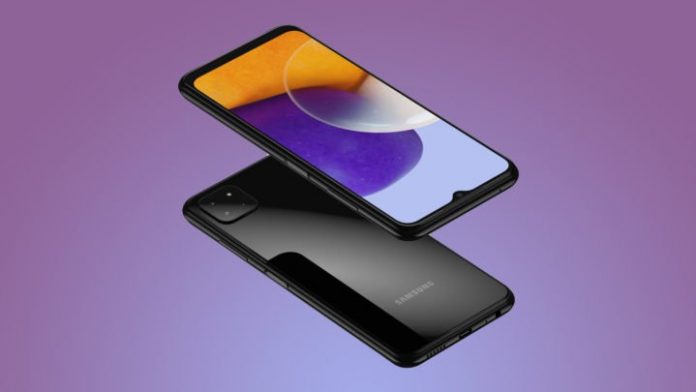 This means that the heart of the Samsung Galaxy F22 is the Helio G80 processor. 6.4 inch 90 Hz HD+ Super AMOLED display, Android 11 and OneUI Core 3.1 user interface, integrated fingerprint scanner, 5000 mAh battery with 15W charging support are among the features of this phone.

The v will come with a 13-megapixel front camera. In the quad camera system on the back of the phone, the main camera is a 48-megapixel sensor. An 8-megapixel ultra-wide-angle camera, a 2-megapixel depth sensor and a 2-megapixel macro camera are also present on the phone.

A GTA Fan Created GTA 6 Map with All Classic Cities