Samsung announced that the Galaxy Chromebook will go on sale on April 6 at prices starting at $ 999, about R $ 5,138 in direct conversion.

Chromebook devices are made to be affordable, but Samsung has taken a different approach with its product. Aiming to rival the Pixelbook Go, the South Korean manufacturer equipped its computer presented at CES 2020 with more powerful hardware than the conventional one, in addition to bringing support for Stylus stylus with a thin and convertible design.

The Galaxy Chromebook comes with a 13.3-inch OLED screen with 4K resolution, competing directly with Google’s solution. In addition, the product also features a tenth-generation Intel processor, 8 GB of RAM and 256 GB of storage in SSD format.

Previously, Samsung also hinted that the Galaxy Chromebook would feature an even more robust version, bringing 16 GB of RAM and 1 TB of SSD storage. For now, only the basic edition of the product has been listed for sale.

The Galaxy Chromebook can be purchased in the United States through the Samsung website and also at the retailer Best Buy. So far, the South Korean manufacturer has not revealed the launch date of the product in other markets and the arrival of the device in Brazil has not yet been confirmed. 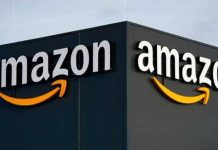 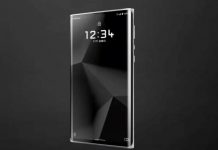 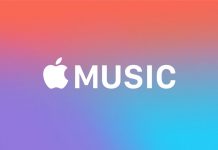