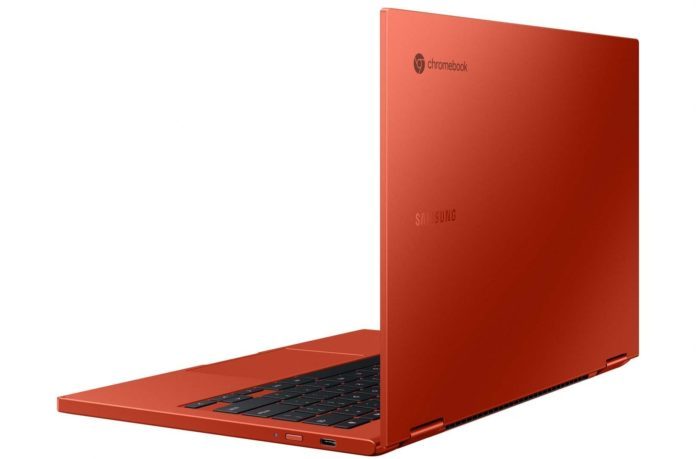 Galaxy Chromebook 2, which is a “2 in 1” format device, has a 13.3 inch touch screen QLED. The resolution of this screen is 1920 x 1080 pixels. A narrow frame surrounds the screen with HDR support. It is also worth noting that the touchscreen supports USI Pen.

The original Galaxy Chromebook was available in the US starting at $ 1,000. Galaxy Chromebook 2 will be sold at prices starting from $ 550. The base model has an Intel Intel Celeron 5205U processor. For those who want more performance, there is a 10th generation Intel Core i3 10110U processor option.

4 and 8 GB RAM options are offered for the laptop. Internal storage options are 64 and 128 GB. Galaxy Chromebook 2, which also has a microSD card reader, has a 45.5 Wh capacity battery. According to the information given by Samsung, this battery provides 14 hours of usage time. 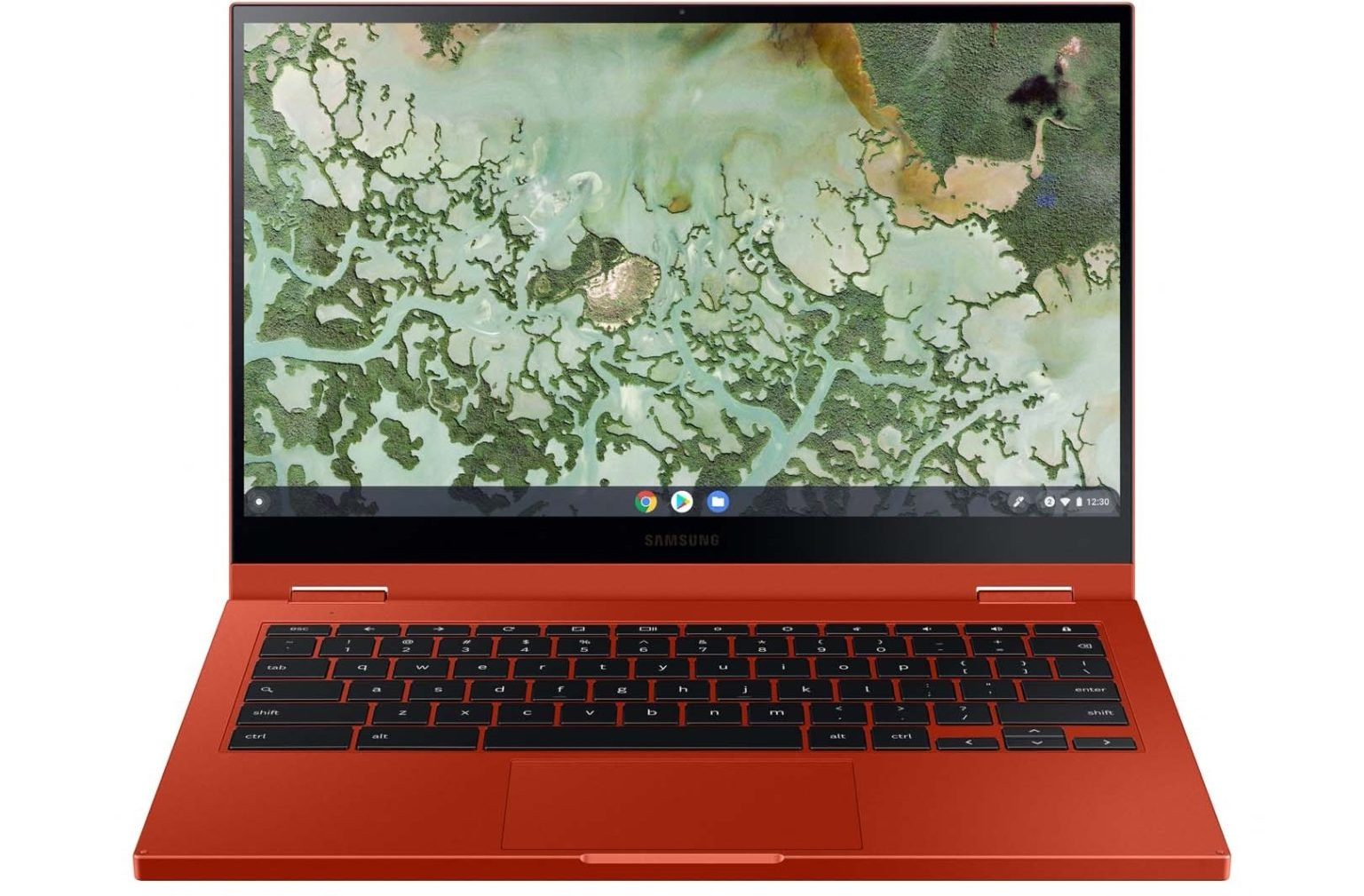 Supporting Wi-Fi 6 and Bluetooth 5.0, the computer also has two USB-C inputs and an audio jack.

Fiesta Red and Mercury Gray color options are available for the Samsung Galaxy Chromebook 2. The laptop will be available at the end of March.

Microsoft Announces Windows 365 with Cloud PCs Even on Android

Protect your Telegram account and we’ll show you how