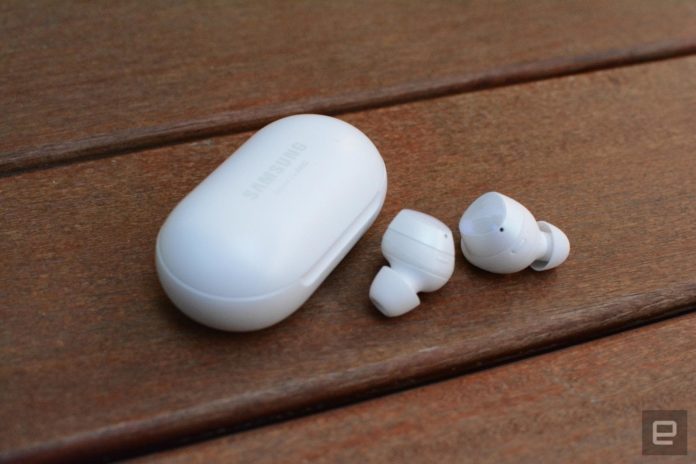 Enhanced Ambient Sound feature
The new software update makes the Ambient Sound feature of the Galaxy Buds even more functional. So much so that consumers can now use this feature automatically or adjust it according to their own needs. In this way, consumers will be able to easily hear the sounds around them while listening to music or watching movies.

Listening to playlists with a single tap
The most impressive features of the wireless headphones are the ability to apply certain commands with little touches. Here, Galaxy Buds also have these features, and the latest update for these wireless headphones brings a new touch command feature for consumers. So much so that a new tap-and-hold gesture added to the Galaxy Buds allows consumers to start playing a Spotify playlist automatically. 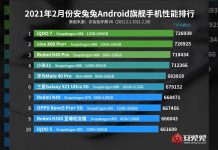 Redmi K40 is on the AnTuTu Most Powerful Phones List 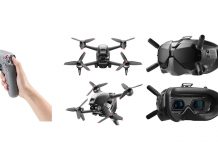 Mass Effect Legendary Edition, We Have Already Seen It