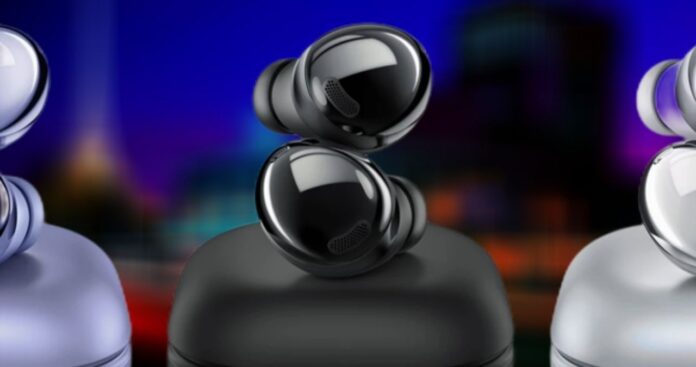 It’s about a month before Samsung’s new fully wireless headset is introduced. However, some details of the device appeared before its introduction. Finally, Samsung Galaxy Buds Pro price surfaced. Considering the features of the headset, the leaked price matches expectations and seems more advantageous than its rival AirPods.

Galaxy Buds Pro will be cheaper than AirPods Pro

Galaxy Buds Pro’s battery life was also among the revealed information. Device; Offers 8 hours of media playback independent of the charging case and up to 28 hours with the box. The talk time of the headset is; 4.5 hours apart from the box, reaching up to 15 hours with the box.

Another remarkable feature of the headset is water resistance in IPX7 standard. Galaxy Buds Pro; It can stay in water with a depth of 1 meter for up to 30 minutes.