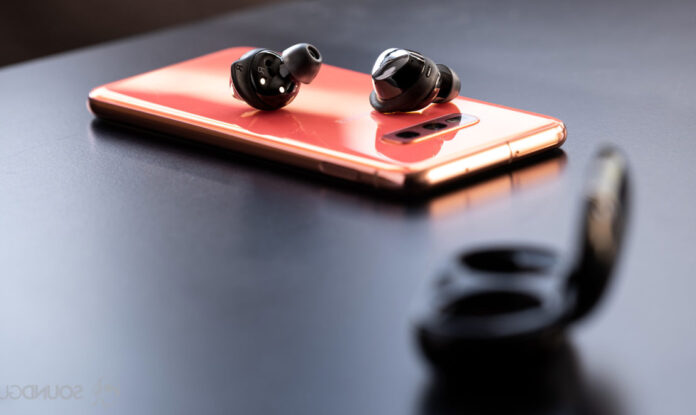 The mobile application for the Galaxy Buds Pro headset, which is expected to be introduced next month by technology giant Samsung, has emerged. Shared screenshots reveal many features of the headset.

South Korea-based technology giant Samsung plans to hold the first ‘UNPACKED’ event of the new year in the next month. At this event, which is expected to be held on January 14, the company is expected to show its new flagship Galaxy S21 family, as well as the new generation wireless headset Galaxy Buds Pro for the first time.

We learned the design and many features of Galaxy Buds Pro, whose official support page appeared the other day. Now, the mobile application that the headset will use on smartphones has emerged. The shared screenshots once again reveal all the features and design related to the device.

According to the images, Galaxy Buds Pro will meet at a similar point in terms of design with the previous generation Galaxy Buds and Buds +. The headset, which will be released in three different color options as purple, silver and black, also seems to finally support true noise cancellation.

When we look at the shared screenshots, we see another option called ‘Sound Detection’ besides ‘Active Noise Cancellation’ under the ‘Noise Controls’ option. It is stated that when users activate this option, the headset will automatically detect speech and reduce the volume in such a case.

In addition, it is claimed that the Galaxy Buds Pro will have ‘3D Spatial Audio’ support, which we see on AirPods. Thanks to this feature, which will only work with certain Samsung smartphone models, the headset will be able to provide a three-dimensional sound experience by tracking the user’s head movements.

Samsung is expected to introduce the next generation Galaxy Buds Pro in mid-January next. No information has been shared about the price of the headset for now. Stay tuned to be informed about the developments to be experienced.