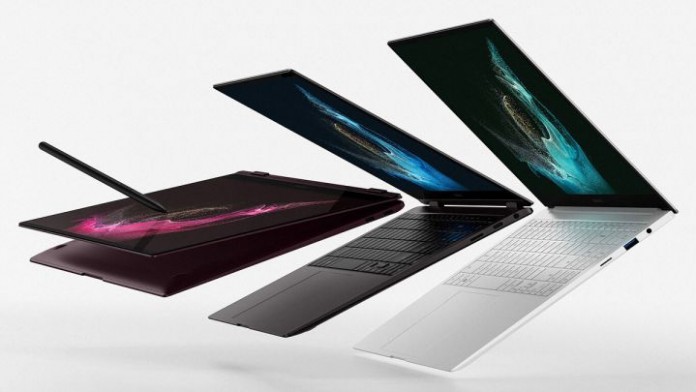 Samsung also has its own representation in the world of laptops. Its position is clearly oriented towards productivity and offering all users a device with which to perform well in any circumstance. And with this pretext we have a very powerful device such as the latest batch of Samsung laptops.

The big difference: the touch screen

If we take a look at the technical sheet of the Samsung Galaxy Book2 Pro we find a team of really small dimensions. It has a thickness of between 12 and 13.5 mm depending on the version and a weight that ranges from almost 900 grams to 1.41 Kg. With these credentials you have a computer that you can take wherever you want.

In both variants we find the possibility of choosing between the 13.3-inch and 15.6-inch version with a Full HD AMOLED panel. The only difference is that the 360 ​​version has the S Pen support to draw on it and bend it until the cap and base touch.

‘Motorola’s DeX’ will arrive faster thanks to Android 11

Morbius is delayed in theaters again