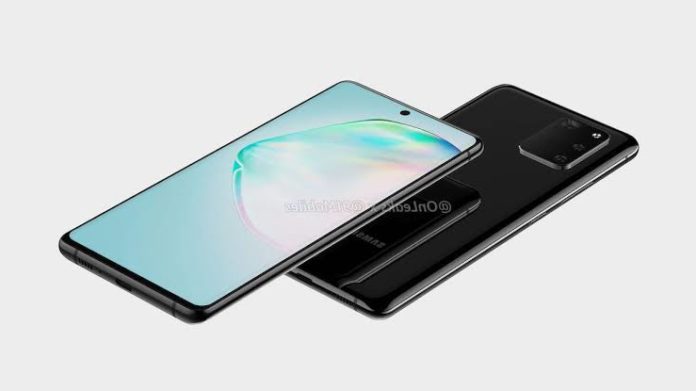 The concept design visuals of the new Samsung Galaxy A91, which is said to have worked on Samsung for a long time, have emerged. The resulting images show that the Galaxy A91 will look similar to the Galaxy Note10 and Galaxy S11.

South Korean technology giant Samsung is said to have been working on a new phone for the Galaxy A91, a large number of allegations have been put forward. These claims include the Galaxy A91’s 45-watt fast charge support, Snapdragon 855 processor power and will have a battery of 4,500 mAh. However, the latest details now reveal the overall look of the phone.

Introducing the Samsung Galaxy A91: 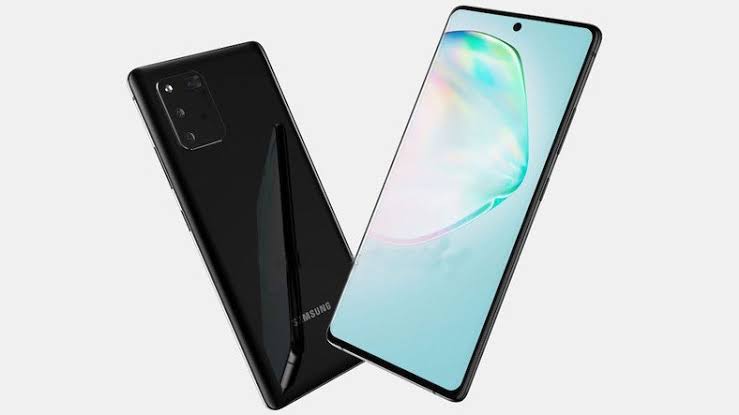 The shared rendering of the Galaxy A91 reveals that the screen is perforated. If you look familiar, you’re right, because this hole in the top and center of the screen resembles the Samsung Galaxy Note 10 series, which Samsung recently introduced to consumers. This front camera is said to offer 32 MP resolution.

The Samsung Galaxy A91, which Samsung is working on, will have a 6.7-inch screen, and this Super AMOLED display will offer consumers FHD + resolution. Rumors suggest that this phone will be equipped with a Snapdragon 855 processor and will be supported with 8 GB of RAM and 128 GB of storage. This phone will also support Bluetooth 5.0, Wi-Fi ac and 5G. 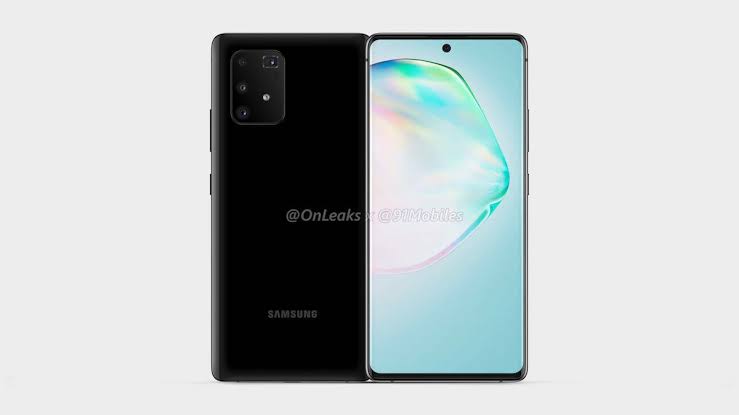 The Galaxy A91 is still a very big phone. The details of when the model will be released and the price will be uncertain. In this case, the rumors, this phone allows us to create a general opinion about. But of course, the last word will be spoken by the South Korean technology giant, and we will see together how true the rumors about this phone.

Google Pixel 6 May Have The Same GPU as The Samsung...