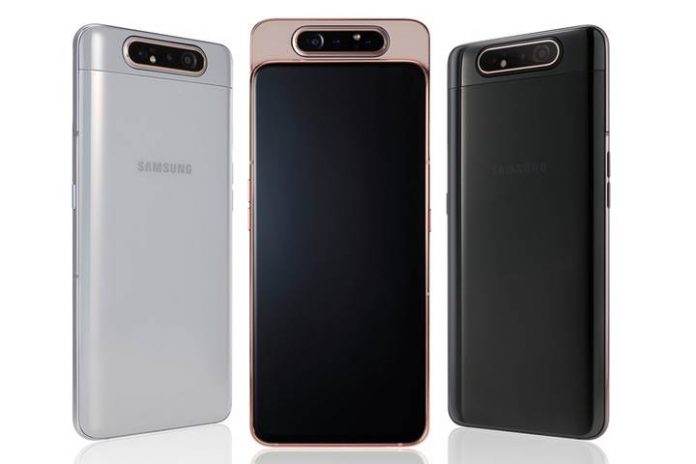 The first news about the Samsung Galaxy A82 appeared some time ago. There was no other information other than the model number and the same camera system would be used in leaks related to the device, which is the follower of the Galaxy A80 with a rotating camera mechanism.

However, this is changing with Geekbench’s benchmark test result. At the heart of the phone, which was tested with the SM-A826S model number, is the Qualcomm Snapdragon 855 Plus processor. Since the processor in question was announced in late 2018, it can be easily said that this choice is surprising.

The benchmark test result contains other information as well. It seems that the Snapdragon 855 Plus will be accompanied by 6 GB of RAM. The Android 11 operating system is also among what the results page shows. 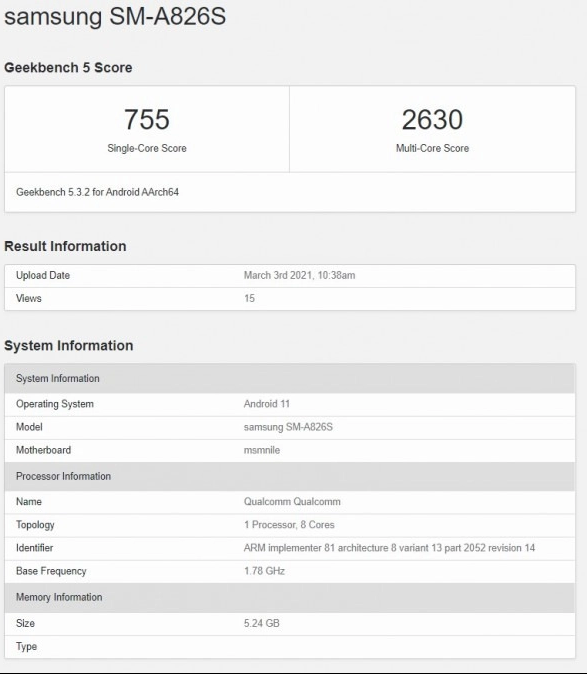 What is known about the Samsung Galaxy A82 5G is limited to these for now. However, with the new information that will emerge over time, it will be possible to get a more concrete idea about the phone.

Is It Worth Escaping From Traditional Cellular Operators?