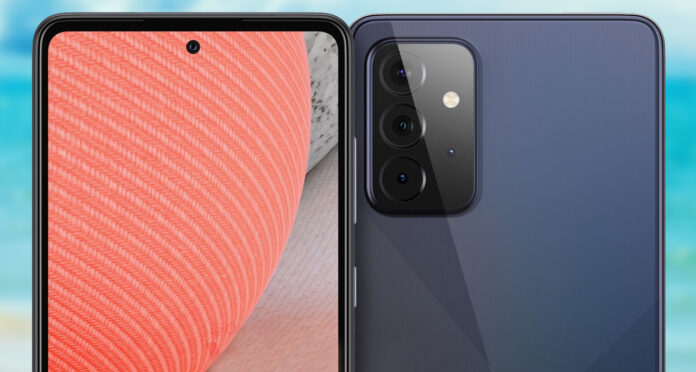 In 2018, Samsung renewed the Galaxy A series from top to bottom, bringing its flagship design to the middle segment and reaching high sales figures. While the A series phones are still at the top of the best selling phones lists, the Galaxy A72, which will be introduced in the coming months, is here with a performance test!

Galaxy A72 is here with the performance test!

Coming out of the box with the Android 11 operating system, the Galaxy A72 comes with 8 GB of RAM and is powered by the Snapdragon 720G processor. Produced with an 8 nm fabrication process and operating at 2.3 GHz, this eight-core processor has Adreno 618 GPU.

The 4G version of the Galaxy A52 is also powered by this processor. The performance test does not include any details other than processor and RAM. However, considering the previously leaked information and render images, we can say that the device will come with a 6.7-inch perforated screen and four rear cameras.

The price of the Galaxy A72, which is expected to come in at least four color options, including black, blue, white and purple, will be around 450 – 500 Euros.