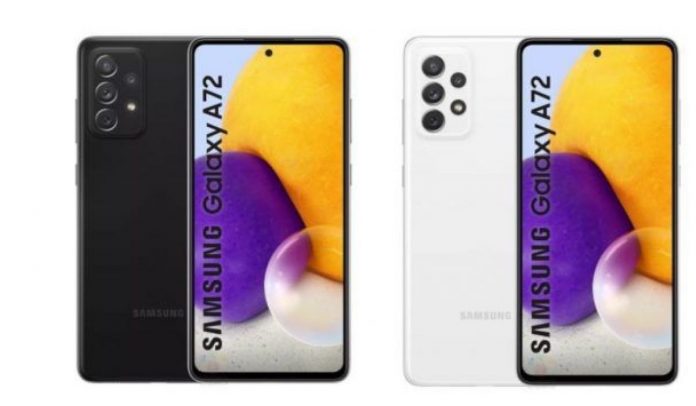 Samsung’s new mid-range smartphone Galaxy A72, which is expected to be released in the coming months, has emerged. It is not known when the smartphone, which will have advanced features compared to its predecessor, will be released.

Some features of the new mid-range smartphone Galaxy A72, which is expected to be introduced soon by South Korea-based technology giant Samsung, have leaked online. The model, which will replace the Galaxy A71, which was released last year, seems to come with improved design and upgraded specifications compared to its predecessor.

When we look at the leaked images, we can see that the Galaxy A72 is inspired by the Galaxy S series smartphones in terms of overall design. At this point, like most budget-friendly mid-range smartphones from the South Korean manufacturer, the Galaxy A72 also has a plastic-framed design. In addition, IP67 water and dose resistance certificate is also available on the phone.

What does the Samsung Galaxy A72 offer?

The Galaxy A72, which has an AMOLED display that supports a 6.7-inch FHD + (2400 x 1080p) resolution, hosts a selfie camera with a hole design above this screen. The front camera, which is said to have a resolution of 32 MP, supports 1080p video recording at 30 FPS.

On the hardware side, the smartphone powered by Qualcomm signed Snapdragon 720G offers 6/8 GB RAM and 128/256 GB internal storage options to the users. There is also a microSD card slot for additional storage and dual SIM support. As for software, the device is expected to run Android 11 operating system with OneUI 3.0 support.

When we turn the phone to the back, the quad camera setup placed in the upper left corner welcomes us. These cameras consist of 64 MP primary wide angle camera, 12 MP ultra wide angle lens, 8 MP 2x telephoto lens and 2 MP macro lens, respectively.

It is unknown when Samsung will launch its new mid-range smartphone Galaxy A72. However, the company allegedly will first launch the 4G version with a starting price of 449 euros.