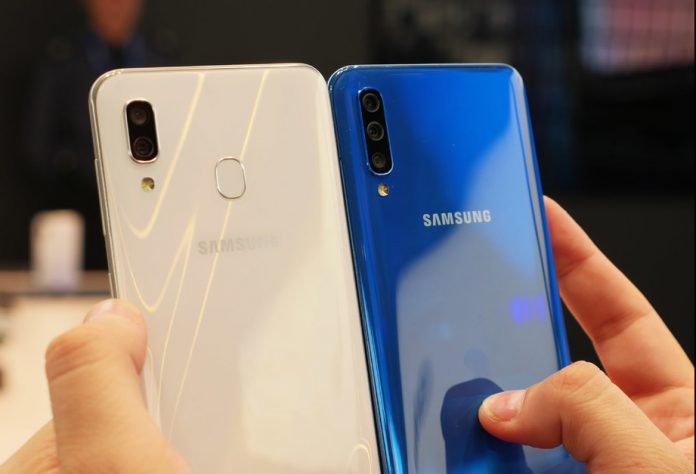 The Android 11 update brings innovations that we are familiar with in the SamsungGalaxy A60. Users are offered features such as a new interface and chat bubbles, as well as one-time permissions.

Samsung started the distribution of the Android 11 update for the Samsung Galaxy A60 in China. Samsung Galaxy A60 owners can check whether the update is available on their device, if they wish, from the “Software Update” tab in the Settings menu. 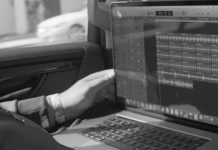