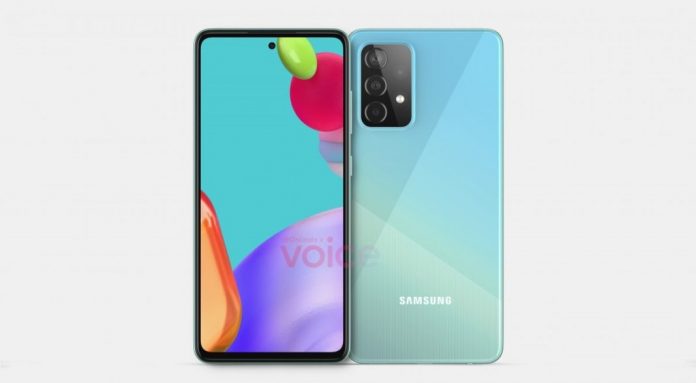 Samsung Galaxy A52 5G is among the ambitious mid-segment phones expected to be introduced soon. The important features of the phone seen in many leaks have emerged to a large extent. The smartphone recently appeared on the Google Play Console. Google Play Console registration reveals the existence of the Snapdragon 750G processor and Android 11.

It is also possible to see the front of the phone in Google Play Console registration. The Infinity-O display is also seen here. It is stated that it is likely that Samsung has chosen the AMOLED panel for this screen.

The absence of a fingerprint scanner in sight and the absence of a trace of this sensor on the power button strengthen the possibility. Google Play Console recording also reveals 6 GB of RAM and Full HD + resolution. 4500 mAh battery capacity with 15W fast charging support, four rear cameras and IP67 certification are among the features of the phone. IP67 certification has not been available on Samsung’s mid-segment devices since the 2017 Galaxy A5 and A7.

4G version will also be introduced with the Samsung Galaxy A52 5G. At the heart of this version will be the Snapdragon 720G processor.

Plague Inc. will win way to save the world from a...