Samsung is one of the most invested manufacturers in 5G and has recently been working to roll out the new network with more affordable devices. This is the case with the Galaxy A42 5G, which was launched in Thailand last month as the South Korean giant’s cheapest 5G device. Despite its price, the device does not give up on performance and has solid technical characteristics.

Today, the Samsung Galaxy A42 5G is making its official debut in Europe, and as part of the launch, Samsung has released an official video of the device unboxing. In addition to seeing the new Galaxy look in detail with a more modest and square camera module, a different coloring, accessories and other elements of the box are displayed in white, gray and black options. Check out:

With a relatively simple experience, the device’s box comes with guides and fortunately still holds the charger unlike the Galaxy S21 series, which is predicted to abandon the accessory despite users’ dissatisfaction with the measure. Galaxy A42 still has detailed specifications with Qualcomm Snapdragon 750G as its processor. 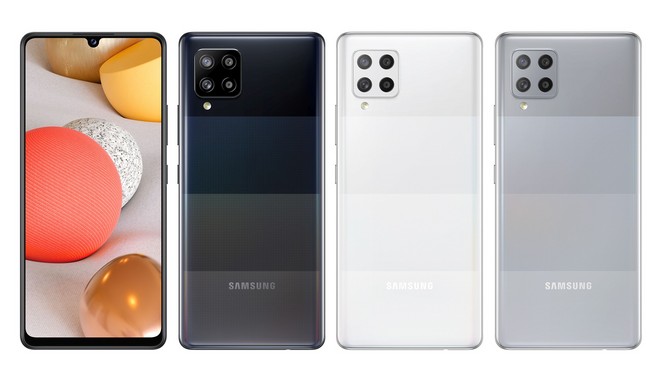 The Samsung Galaxy A42 5G is currently on sale at European retailers for 349 Euros.

“Disappointed” when Take-Two didn’t get Codemasters