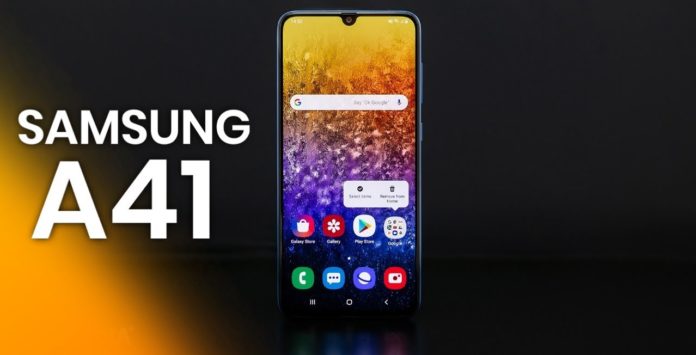 Samsung has received FCC certification for its new mid-range phone, Galaxy A41. The received certificate reveals that the screen of this phone is about 6.3 inches, while revealing that it will come with a 15 watt fast charging support.

The new phone that Samsung is working on right now will be the Galaxy A41 as a mid-range device. In recent years, this phone has surfaced with its Wi-Fi Alliance and Bluetooth SIG certificates.

Now, Samsung has received a new certificate for the Galaxy A41 from the US Federal Communications Board (FCC), which reveals some of the features of the Galaxy A41.

The Galaxy A41, which comes up with the model number “SM-A415F / DSN”, will offer 4G connectivity and will have dual SIM support. Also this phone; It will have values ​​of 149.8 mm height and 69.8 mm width. We can say that these sizes show that the Galaxy A41 will have a screen size of approximately 6.3 inches.

Samsung’s certificate from the FCC reveals that the Galaxy A41 has fast charge support up to 15 watts. Although we do not yet know the battery capacity of the device, we can state that fast charging support will be beneficial. 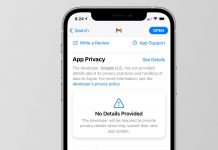 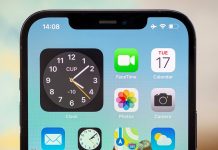