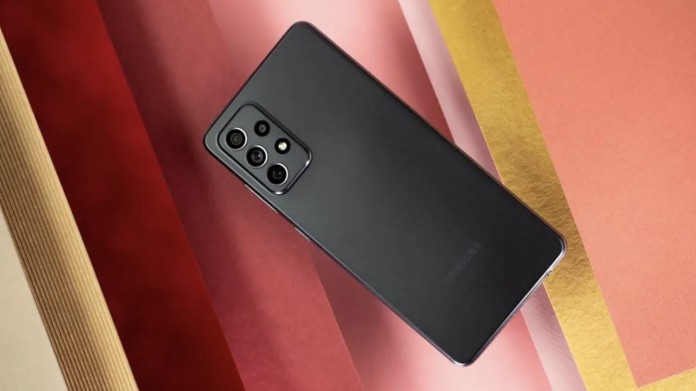 Samsung is getting ready to take the stage with its new phone Galaxy A33 5G. Here are the features of the phone, which is expected to be introduced soon

The Korean manufacturer is now preparing to take the stage with the Galaxy A33 5G. New images have leaked revealing the design, colors and features of the smartphone ahead of its launch.

Samsung Galaxy A33 5G is coming! Here are the first render images

On the front of the Samsung Galaxy A33 5G, a 6.4-inch flat screen with a selfie camera and an Infinity-U hole design welcomes us. In addition, the phone is expected to have a Full HD + Super AMOLED display.

The phone, which has a quad rear camera setup, is likely to have a 48 Megapixel or 64 Megapixel camera. Other camera details remain unclear. 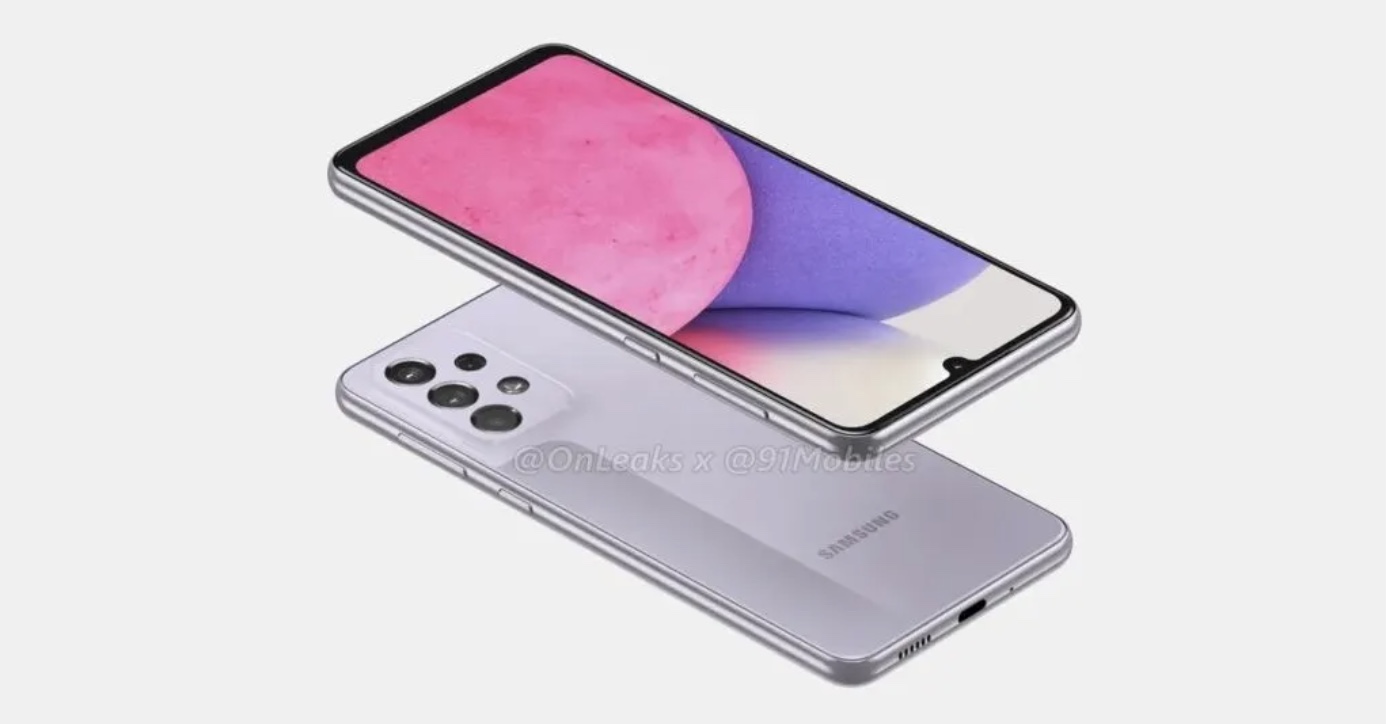 On the phone, which comes in 159.7 x 74 x 8.1mm dimensions and 9.7 mm thickness; It is said that the 3.5 mm jack input will be removed. Looking from the sides, the phone has a power button and a volume up button on the right side. At the bottom, next to the speaker grille and microphone, there is also a USB Type-C port.

According to the leaked images, the Samsung Galaxy A33 5G will have two color options, black and white. However, previous leaks claim that the phone may also launch in light blue and orange hues. 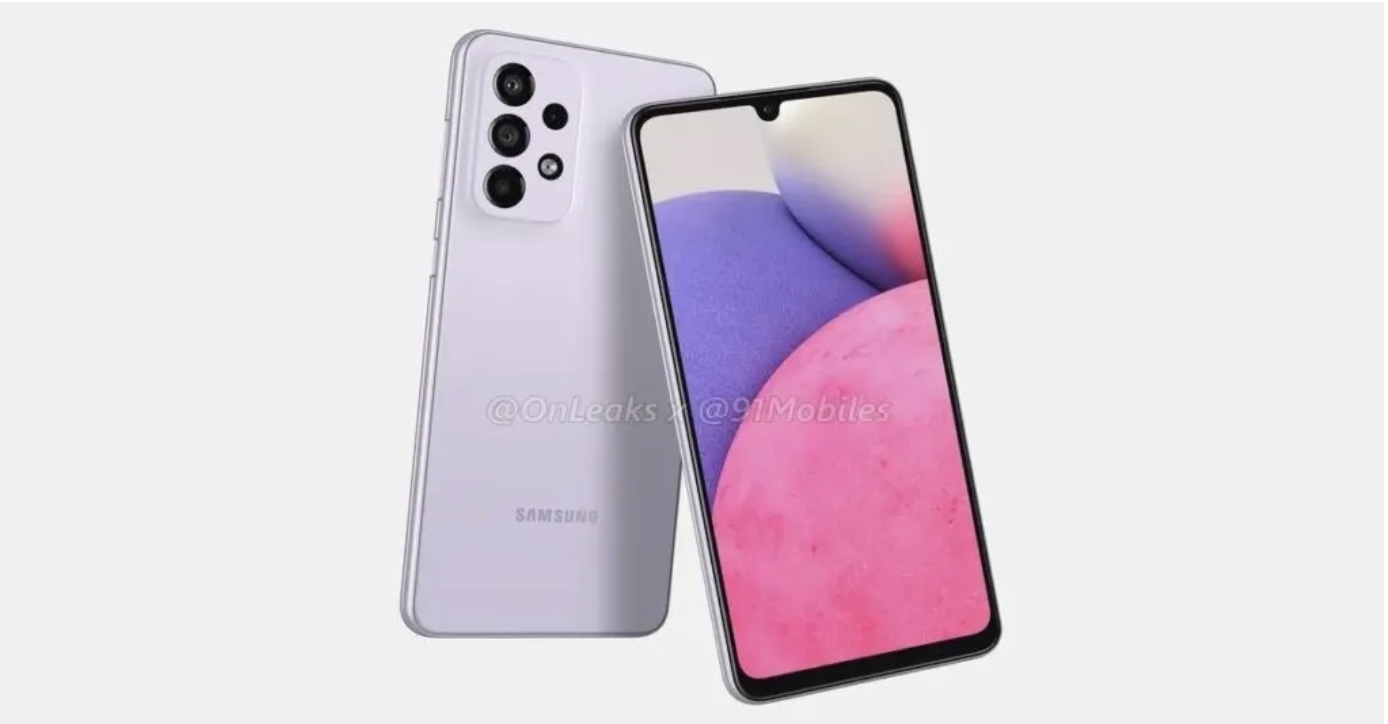 Apart from the specs, the Samsung Galaxy A33 5G is expected to launch in January 2022. However, the exact launch date is not yet known.

– Processor: Not yet known

– Memory and storage: Not yet known

– Battery: Not yet known

What do you think about the Galaxy A33 smartphone, which Samsung is expected to introduce soon? Do not forget to share your views with us in the comments section.