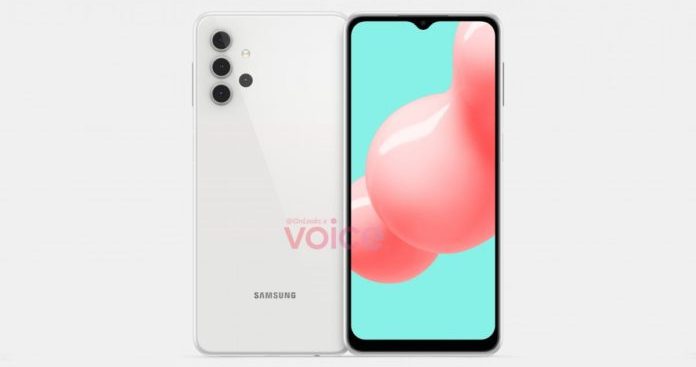 The news about the Samsung Galaxy A32 5G has been around for a while. A new one has been added to phone-related leaks. Galaxy A32 5G was spotted on Samsung’s support page with model number SM-A326B / DS.

In addition, three of Samsung’s new smartphones have been certified by the Indian Standards Bureau (BIS). The devices in question are called Galaxy A52, Galaxy F62 and Galaxy A32. It is worth noting that these three devices are 4G compatible and do not have 5G support.

The Galaxy A32 5G has been spotted on Samsung’s websites in the UK and Ireland. Although there is no clue about the features of the phone, the DS suffix in the model number means the phone will be sold with dual SIM support in these countries. According to the benchmark result revealed before, the smartphone will have a Dimensity 720 processor. The Samsung Galaxy A32 5G will come loaded with Android 11. 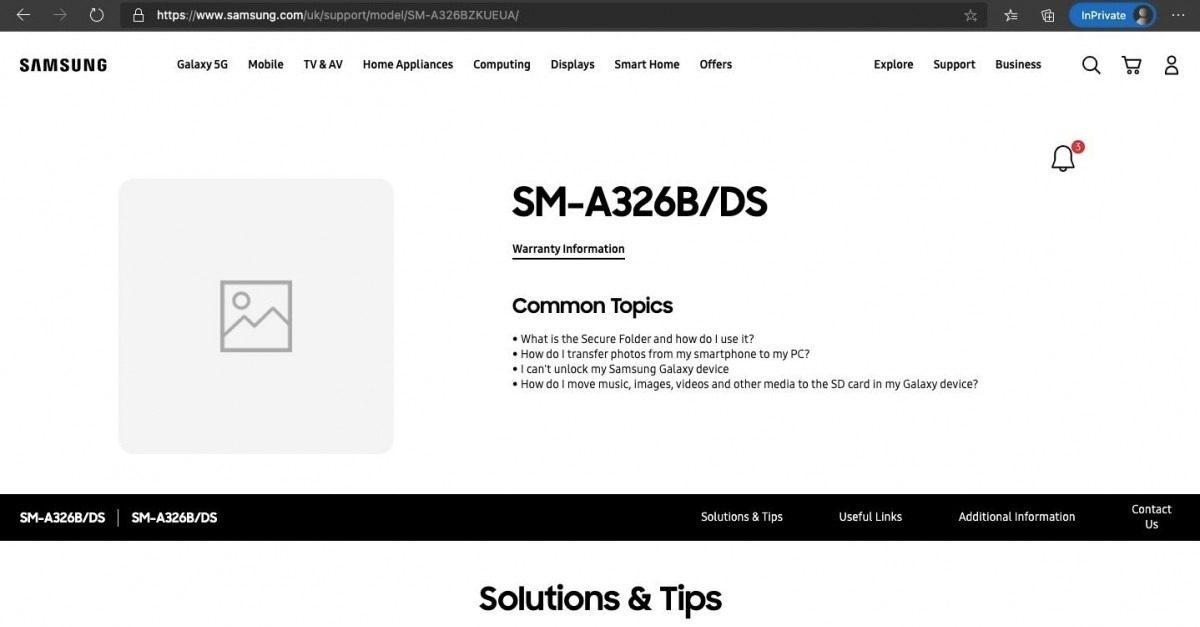 Qualcomm Snapdragon 720G is expected to be at the heart of the Galaxy A52, which has been approved by the Indian Standards Bureau. It is stated that the production of Galaxy F62 will be carried out at Samsung’s factory in Noida, India. Details of the 4G version of the Galaxy A32 are very limited for now.

Peugeot and Fiat announced that they will merge before the end...