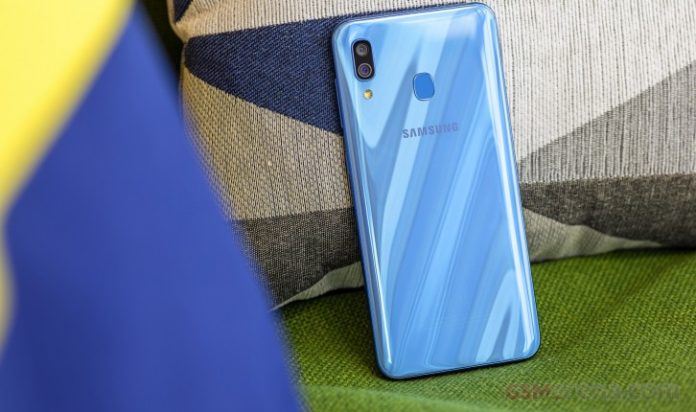 Some of Samsung’s new smartphone Galaxy A31’s features, which we talked about a lot recently, appeared in Geekbench. Features included in Geekbench included the processor of the device and RAM capacity.

These days we hear a lot of information about the Samsung Galaxy A31, which is expected to be released by South Korean technology Samsung. The device proved that it will have a dual-band Wi-Fi connection by getting the Wi-Fi Alliance certification recently.

With the Samsung Galaxy A31 support page that appeared yesterday, it was pointed out that the device will be introduced very soon. However, there was no feature on the support page that Samsung opened for A31. Here are the key features of the company’s expected smartphone today.

According to the chart in Geekbench, the Samsung Galaxy A31 will get its power from the MediaTek MT6768V / CV processor. According to the predictions, the real name of this processor is Helio P65. However, the device will come with 4 GB of RAM. Of course, as with almost every device today, we can expect a few RAM options on the Samsung Galaxy A31.

According to some claims, the Samsung Galaxy A31 will host a 5 MP macro camera along with the 48 MP main camera. The device will have 64 GB / 128 GB storage options that can be increased with a microSD card at any time. On the front camera side, a 25 MP camera will meet us.

Unfortunately, the fingerprint sensor to be found on the Samsung Galaxy A31 is not expected to be embedded on the screen. Instead, this sensor is said to be located at the back of the device. But let’s not forget the fact that all the features we mentioned are claims.

Porsche Works on a Four-Engine Drive for Electric SUV Models

Nioh 2 presents the launch trailer for its first DLC