Home Tech Samsung Galaxy A22 5G to be introduced next year 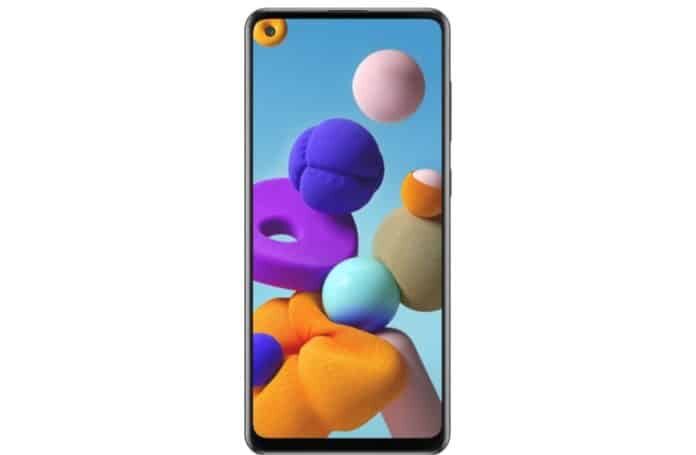 Samsung seems to be very active in 2021 in offering affordable 5G phones. It has previously been revealed that the company is working on a phone called Galaxy A32 5G. Samsung Galaxy A22 5G seems to offer an even more affordable option in this area.

Rumors about the Galaxy A22 5G have surfaced in South Korea, Samsung’s homeland. It is said that the smartphone will be sold here for 200 thousand won. It is stated that Samsung aims to compete better with 5G phones from brands such as Realme and Redmi with this phone.

It is said that the Galaxy A22 5G is aimed to reach high sales figures, especially in India and South East Asia. It is claimed that Samsung will launch this phone in the second half of the year. For the Galaxy A32 5G, the first half of the year is marked.

No technical details are currently known regarding the Samsung Galaxy A22 5G. However, the claimed price increases the possibility that the phone will have a new processor from the MediaTek Dimensity 700 series or Qualcomm’s 6 series.

The number of people caught in coronavirus has exceeded 900 thousand...