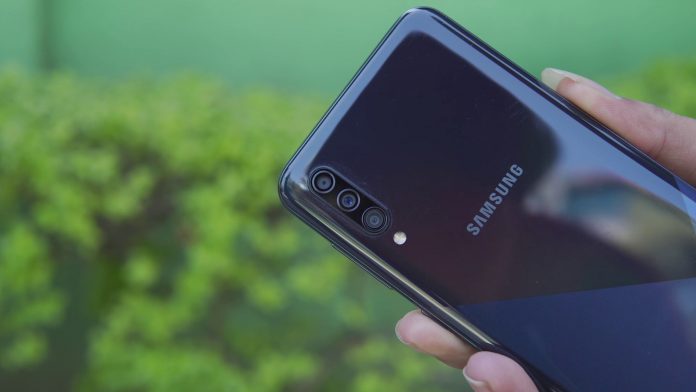 According to the test result, MediaTek’s Helio G35 processor will be at the heart of the Samsung Galaxy A03s. The smartphone will come out of the box with the Android 11 operating system. Although it seems that the Helio G35 will be accompanied by 4 GB of RAM, it seems likely that different memory capacity options will be offered for the phone.

As a result of the test, no other details are given about the Samsung Galaxy A03s. However, in previous leaks, it was seen that the phone will carry a 6.5-inch LCD screen and a 5-megapixel front camera. On the back of the phone, the 13-megapixel main camera will be accompanied by two 2-megapixel sensors.

The Samsung Galaxy A03s will come with an integrated fingerprint scanner to the edge. 3.5mm. The presence of a headphone jack and USB-C port is also among the known features of the phone.