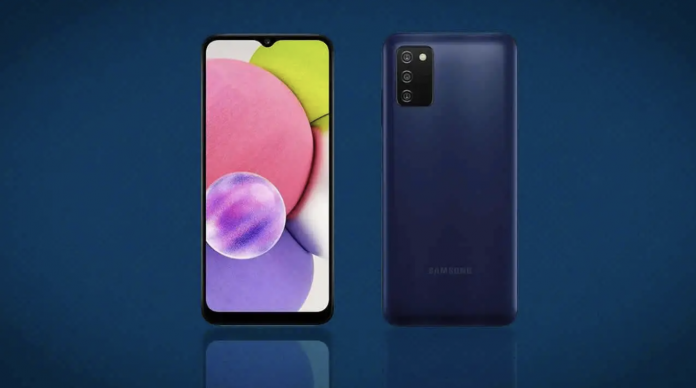 According to recent leaks, it seems that the South Korean company is working on a phone called Galaxy A03, which looks like a lower version of the A03s. The company’s upcoming smartphone was recently spotted via the FCC and Geekbench.

Samsung Galaxy A03 spotted on Geekbench

Galaxy A03 is expected to come with FCC certification, 5,000 mAh battery. It also reveals that there is no support for 5G connectivity on the device. According to Geekbench, the Galaxy A03 Unisoc SC9863A will be an entry-level phone. 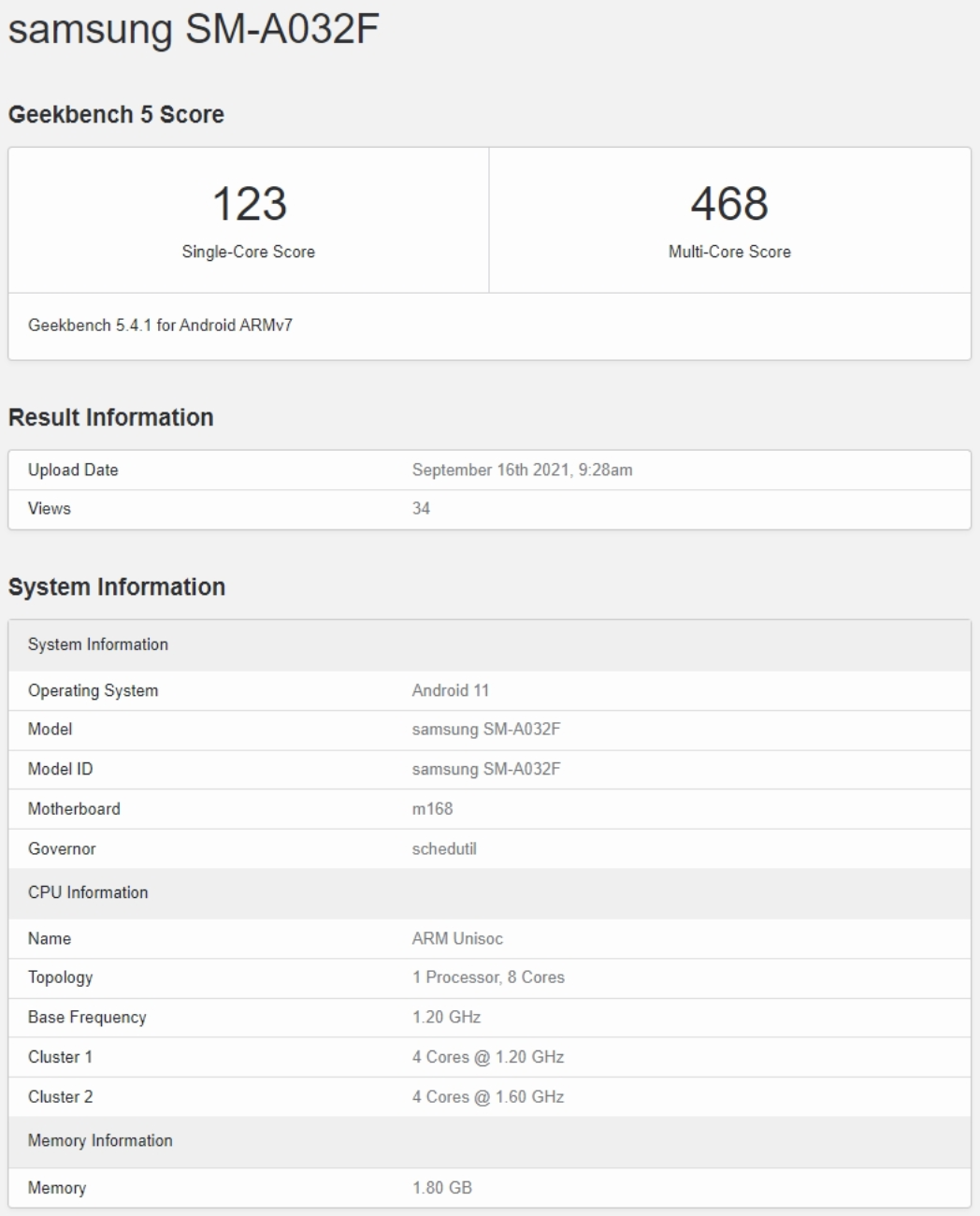 According to the specifications of the smartphone in Geekbench, it has 2 GB of RAM and Android 11 operating system. Since the Samsung Galaxy A02 is available as a 3 GB RAM version, it is highly likely that the Samsung Galaxy A03 will also come with a 3 GB RAM option. Other details of the smartphone are kept as a secret. It is likely that it will take some of its features from A03s and be presented to users in October.

If we briefly recall the features of the Galaxy A03s; It has a 6.5-inch HD+ display, Helio P35 mobile processor, 4GB of RAM, 64GB of storage and a 5,000mAh battery. It was presented to users along with other features such as 5 Megapixel front camera, 13 Megapixel triple camera setup and Android 11 operating system.