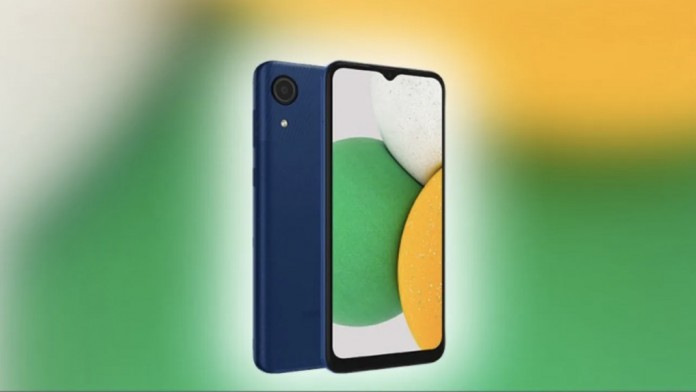 Samsung quietly introduced the Galaxy A03 Core smartphone, which it positioned at the entry level. Here are the features!

Expanding its affordable product range, Samsung introduced the Galaxy A03 Core model. The Galaxy A03 Core features fast charging, under-display fingerprint, AMOLED screen, etc. that we are used to seeing today. There are no high-end features. Addressing people who only use the smartphone to talk to someone, in other words, “just say hello”, Samsung is positioning the new device at this point.

Galaxy A03 Core comes with a 6.5-inch screen with a waterdrop notch design, which Samsung calls Infinity-V. This screen, which offers HD + resolution, uses a TFT LCD panel. The phone is powered by an octa-core 28nm Unisoc SC9863A processor, four running at 1.6GHz and the other four running at 1.2GHz. This processor was also used in the General Mobile GM21. 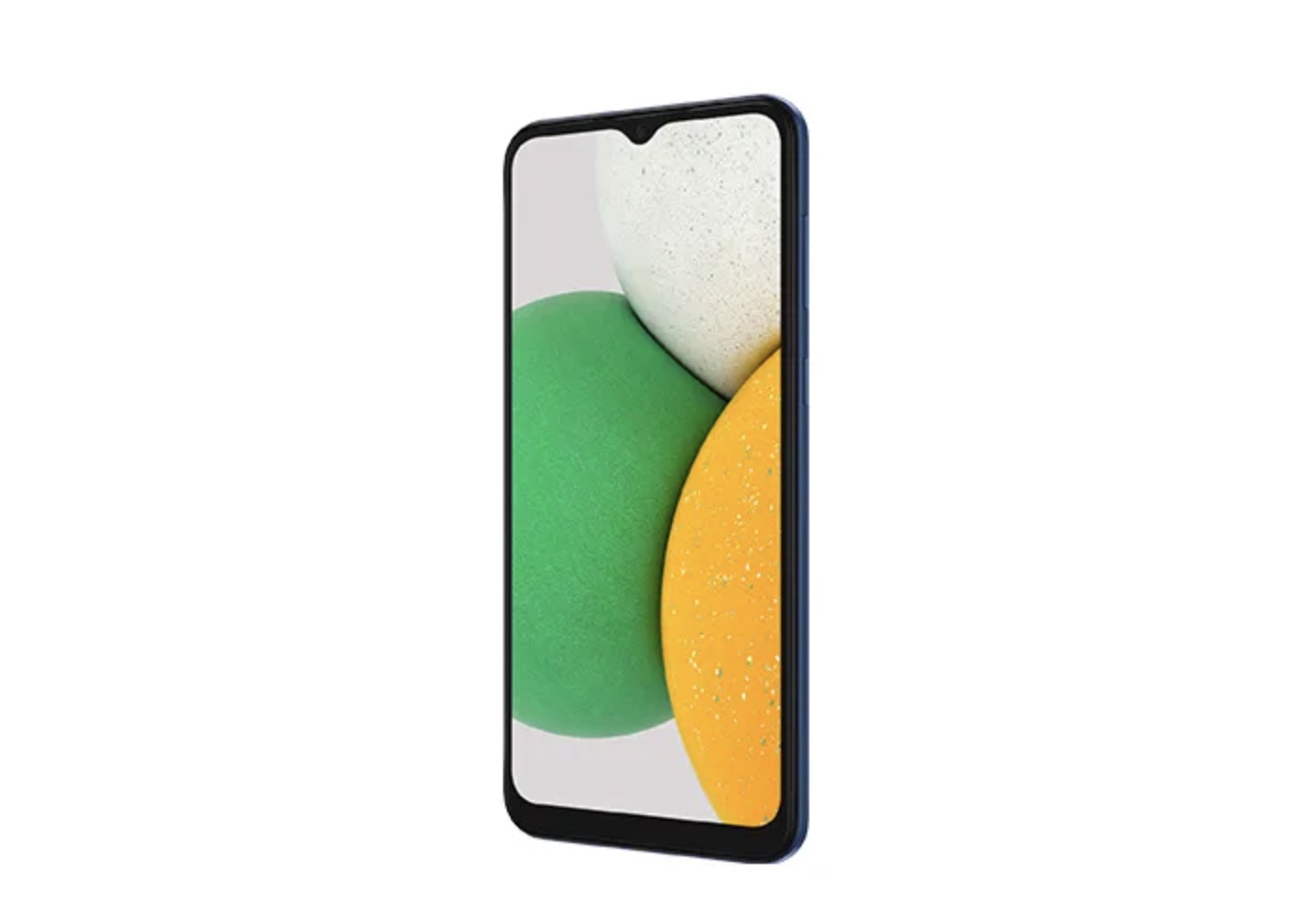 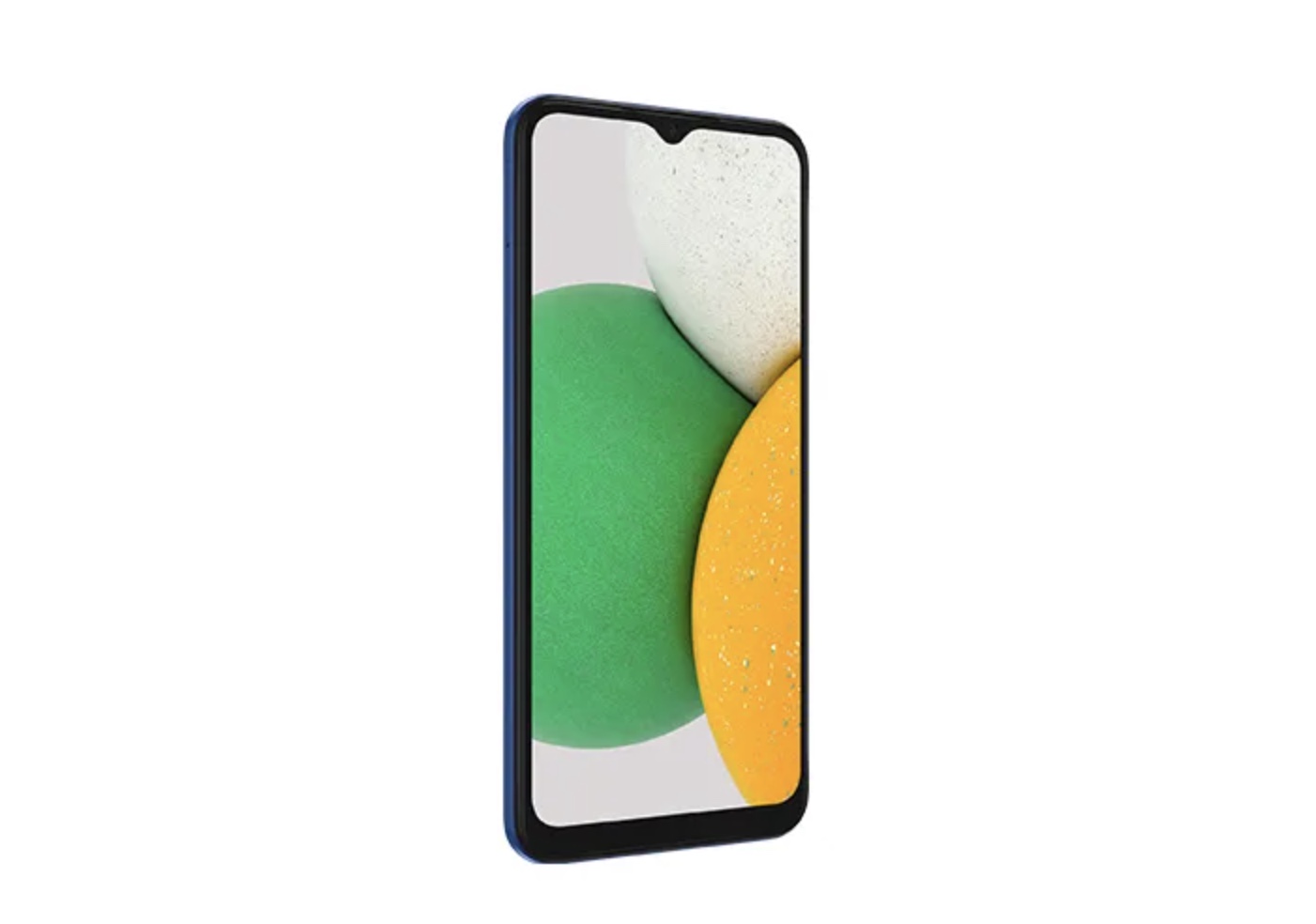 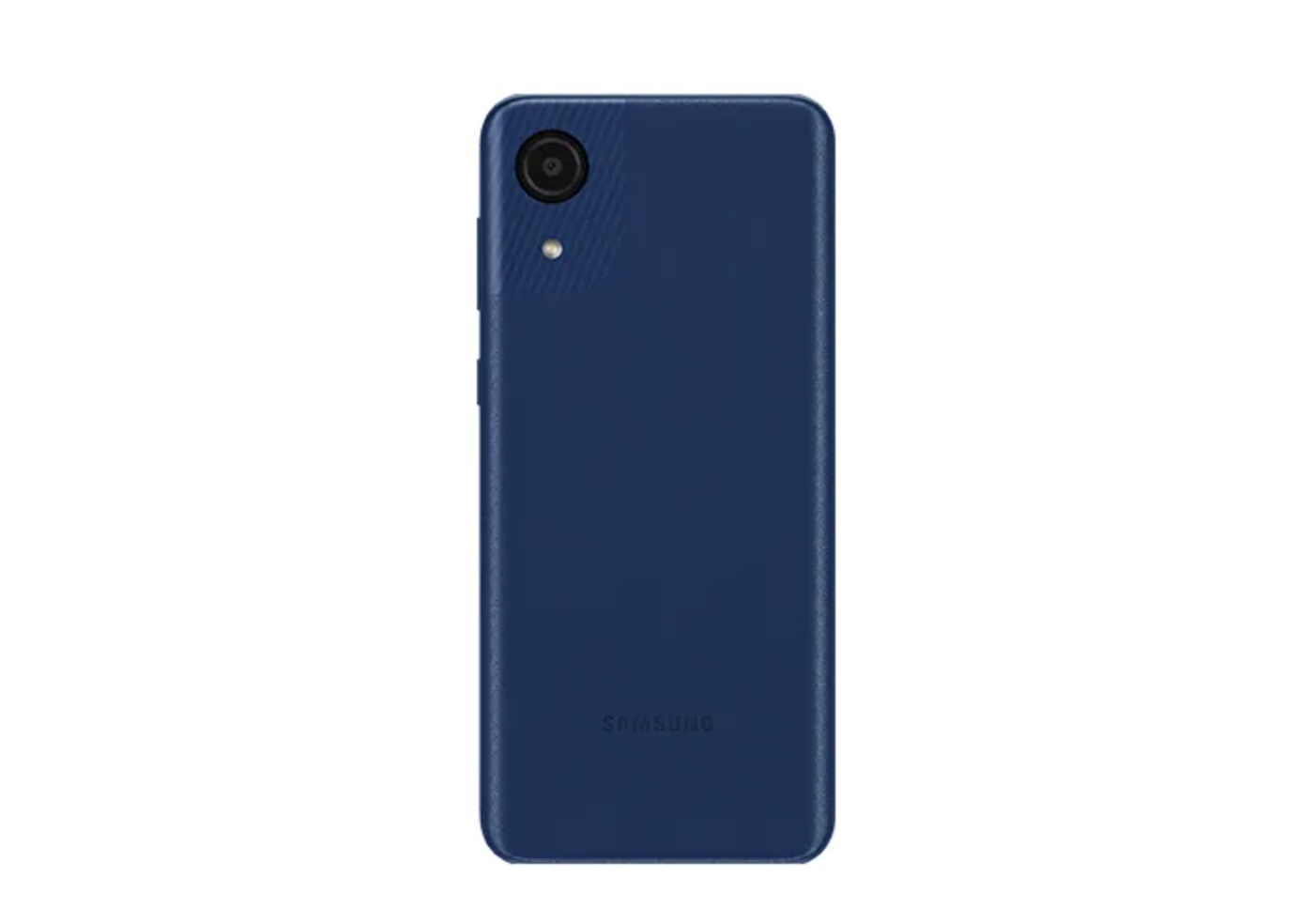 Galaxy A03 Core has an 8 Megapixel camera on the back supporting f / 2.0 aperture. This camera with LED flash can record video at [email protected] The selfie camera of the phone with an aperture of F / 2.2, located in the waterdrop notch, offers a resolution of 5 Megapixels. On the storage side, it comes with 2GB RAM + 32GB internal memory.

The Samsung Galaxy A03 Core, which allows the use of wired headphones thanks to its 3.5mm jack, supports LTE connection. The device, which has a non-removable 5,000 mAh battery, does not have fast charging technology. The smartphone, which connects to the outside world with WLAN, Bluetooth and USB features, does not have NFC support. We can consider this as an acceptable drop compared to the entry level.

The first cumulative update for Windows 11 is out: Here are...