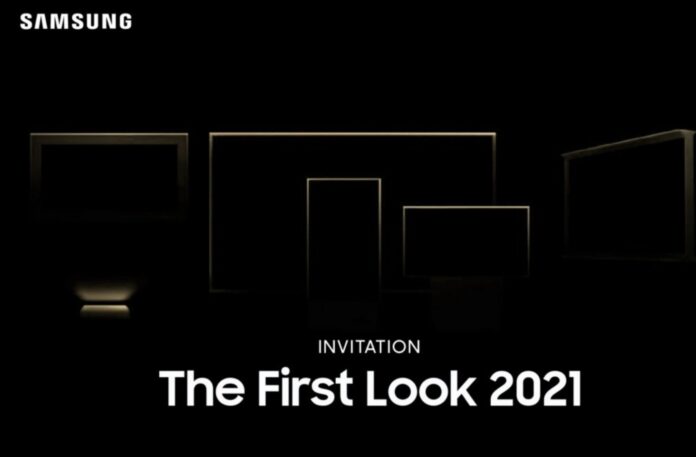 Samsung announced that it will hold an event on January 6. In this event, which focuses on the company’s new generation screen technologies, products such as televisions, laptops and tablets are expected to be announced.

South Korean tech Samsung announced that it will hold an event in the early days of 2021. This event, named “The First Look 2021”, that is, the first look at 2021, will focus more on display technologies. Although it is not possible to know what Samsung will announce within the scope of this event, there are some predictions on the subject.

According to the statements made by Samsung, the First Look at 2021 event will be held on January 6. We can clearly state that this date is important. Because CES 2021, one of the world’s largest electronic product fairs, will start on January 11. This year, Samsung seems to have wanted to keep its hand a little quicker. Perhaps the company is working on different projects for CES 2021.

Samsung will announce products with new generation screens as part of the event
Samsung did not make a statement regarding the details of the event. However, it is obvious that products with new generation screen technologies will be announced as part of this event. These products can include smart TVs, laptops, and tablets. In this context, January 6 seems to be quite active for Samsung fans.

As a matter of fact, Samsung came out with a new smart TV model a very short time ago. The 110-inch television with microLED technology attracted attention with its features such as brightness, color accuracy and contrast provided by microLED technology in addition to its zero-frame structure. Apparently, this television is the footsteps of the revolution Samsung will make in 2021 …