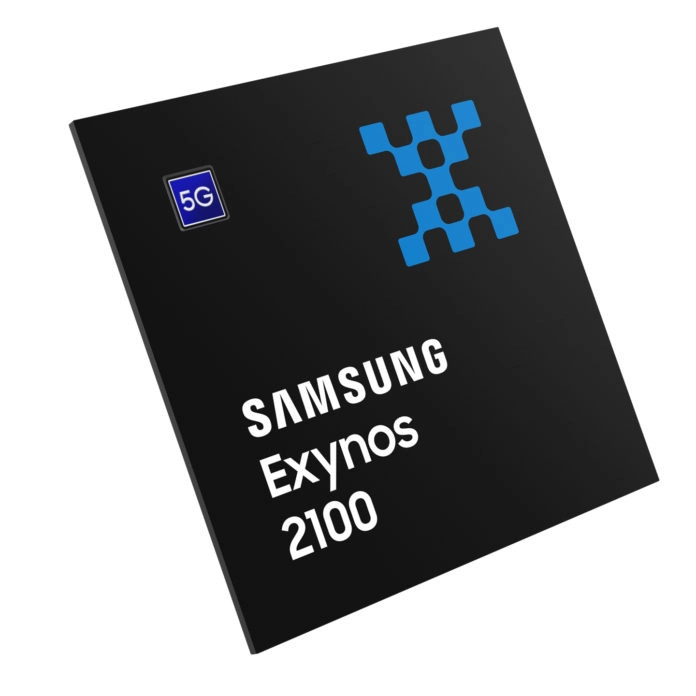 Samsung has long been offering its flagship Galaxy Note and Galaxy S series phones in different countries with different processors. For example, in the United States when the flagship Qualcomm Snapdragon processor is selected such that in many countries such as Turkey, the Samsung-made Exynos processor upper classes are preferred. However, in recent years, complaints have increased that the Exynos processor has lagged behind in benchmark tests compared to its equivalent Snapdragon processor and that it is not at the same level in terms of support. Samsung aims to find a solution to these problems with the 5nm-based Exynos 2100, which it previously announced to be announced at CES 2021.

Samsung underlines that the processing and graphics processing performance of the Exynos 2100 has been improved to exceed the performance expectations of its power users. The Exynos 2100, Samsung’s first 5G-integrated flagship mobile processor, uses 5nm EUV processing technology that provides energy savings of up to 20 percent or 10 percent higher overall performance compared to its 7nm processor. The Exynos 2100 also has improved cache memory usage and a more powerful timetable enforcer to achieve a higher level of optimization. It consists of an octa-core CPU, a single Arm Cortex-X1 core with a power output of up to 2.9 GHz, a high-performance triple Cortex-A78 core and an advanced three-cluster structure with power-saving quad Cortex-A55, compared to its predecessor provides more than 30 percent improvement in performance.

Epic Games buys shopping mall to turn it into headquarters