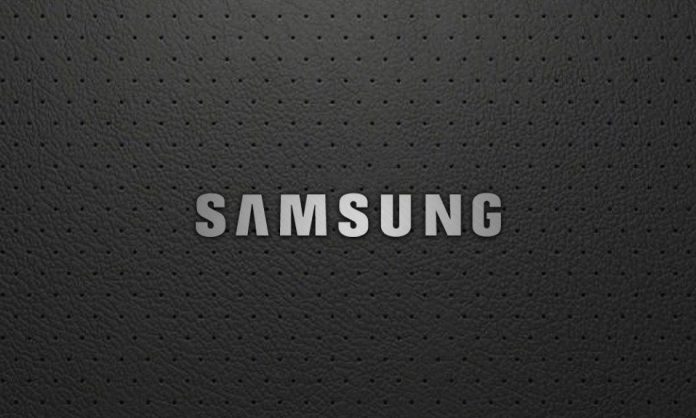 Samsung shared its predictions for the financial report for the second quarter of 2021. Expecting an annual increase of 18 percent in its sales revenues, Samsung continues its strong performance in terms of profitability.

The company will release its financial report later this month. Here, the company will give detailed information about each unit. In previous statements from Samsung, it was stated that optimizations were made in the marketing department due to the pandemic. It is thought that this will be effective in the large profit increase indicated.

With the interest in the Galaxy S21 series, sales revenues of the mobile device unit reached the highest level in the last four years in the first quarter of 2021. This is expected to be reflected in the second quarter of the year as well.

However, Samsung may face serious problems in sales revenues and profitability due to the problems experienced in chip production in the coming period. It is said that the company, which gave up the Galaxy Note 21 series due to these problems, postponed the release of the S21 FE model.

38 games for the PS5; online event could happen next week