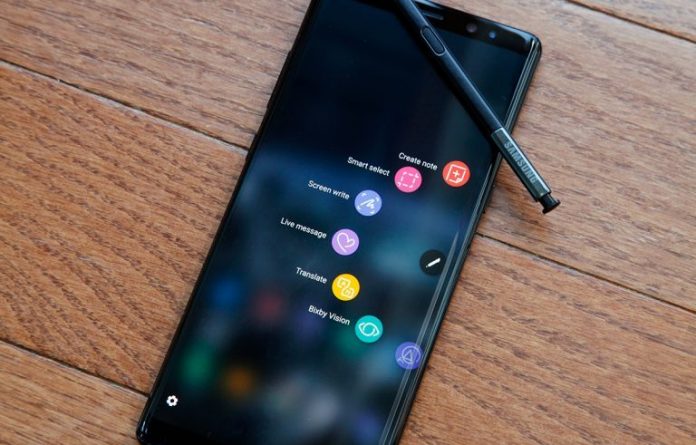 Leaks have emerged that Samsung is trying to bring S Pen support to its foldable devices and that the upcoming Galaxy Z Fold 3 is the first step for this.

According to SamMobile, Samsung has managed to improve the functionality of the S Pen for foldable phones and may therefore bring the feature to the Galaxy Fold 3, which it will launch in the third quarter of 2021.

There are a number of hurdles Samsung must overcome in order to bring S Pen support to a foldable phone. The first obstacle stands out as a screen that can withstand the pressure made with the S Pen. Because it is thought that the screens in the existing foldable phones may cause scratches and other damage.

Another obstacle noted by ETNews is that the digitizer used for S Pen input recognition must be foldable. However, it is stated that the problem regarding the announced obstacle has been resolved.

Another source who shares about Samsung’s foldable devices states that Samsung has developed digitizers and ultra-thin glass technologies that can respond to pen input.

According to the news, which is currently a leak, it is thought that the South Korean company is not able to reach the sales figures it targets in the Note 20 series, and it is thought that it wants to present the Note series-specific S Pen on other flagships.