An application by Samsung to the European Union Intellectual Property Office (EUIPO) hints at a feature the company can offer in the Galaxy S21. Samsung has developed its own 3D Time-of-Flight (ToF) sensor called ISOCELL Vizion.

Various claims have been raised about the reason for the absence of the Flight Time sensor in the Galaxy Note 20 series. One of these claims was that Sony, which manufactures ToF sensors, was busy with Apple’s orders. It seems like a logical choice for Samsung to take the ropes and develop its own ToF sensor to prevent this from happening again.

Still, it is a possibility that Samsung’s preparation could be longer term than the S21. It is said that the South Korean company may continue not to offer ToF sensors on its S-series flagships. 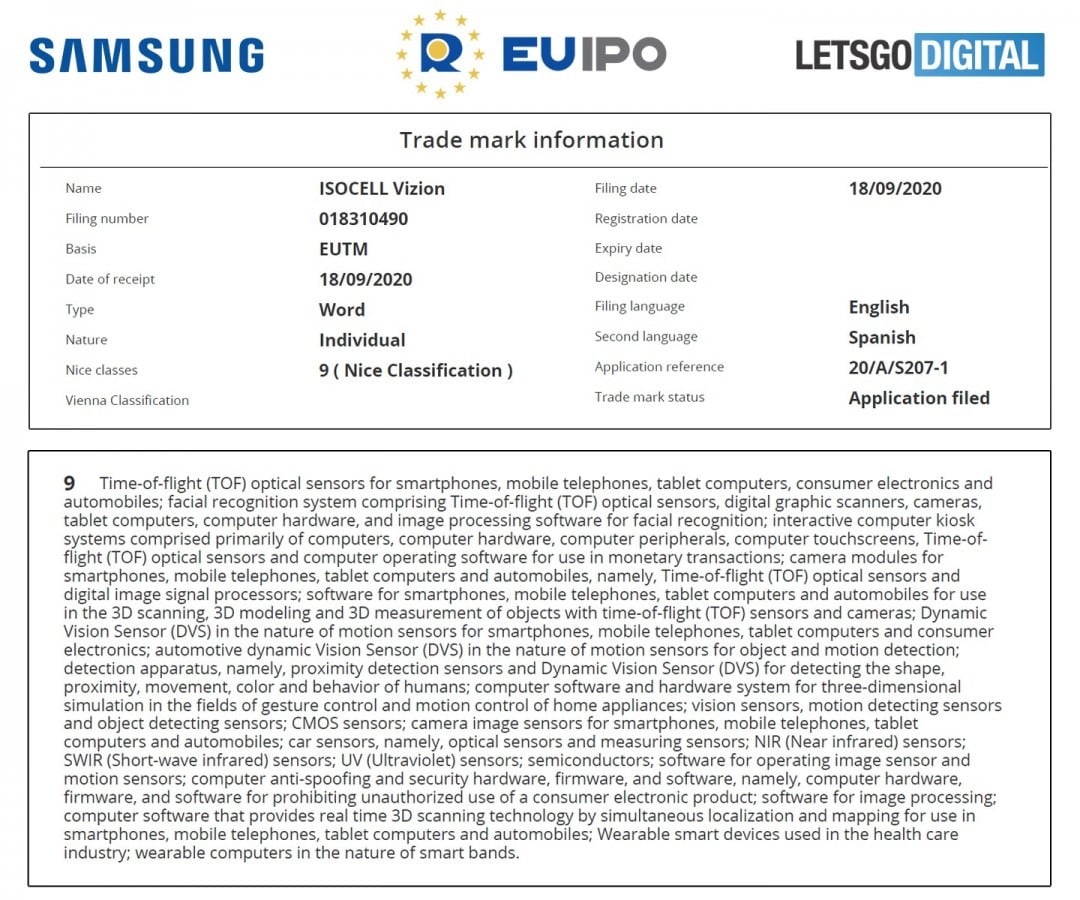 In the file prepared for Samsung ISOCELL Vizion, face recognition is also shown among the possible usage areas of the sensor. As we mentioned above, although the use of this technology in Galaxy S21 is not guaranteed, Samsung’s desire to develop its product portfolio is understood by such works.

What is it like to meet BTS in person?

Jimin set Achievement record with the song not raised

WhatsApp Web: How to delete the sending of messages

Epic Announces Cancellation of Fortnite World Cup to Be Held in...